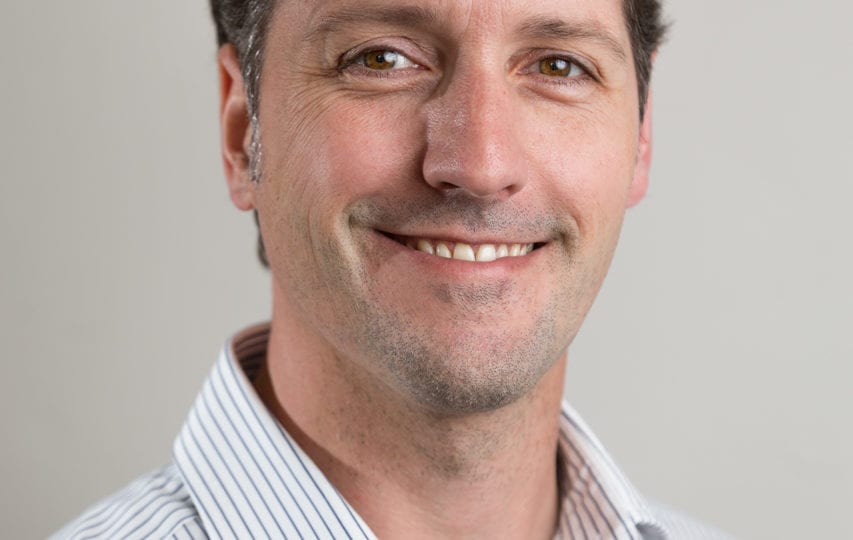 The Chancellor has announced that there will be an end of fossil-fuel heating systems in all new homes from 2025, as part of a ‘Future Homes standard’.

While some industry bodies, such as the HHIC (Heating and Hotwater Industry Council) have tried to put a spin on the Spring statement’s references to decarbonising the gas industry – implying that gas boilers should still be part of the mix – supporting statements from the Chancellor are clear that there will be a shift away from gas boilers.

This is in line with the Committee on Climate Change recommendation to permanently end the practice of connecting new homes to the gas grid.

Given that heat represents over 40 per cent of end use consumption in the UK and is responsible for around a third of the UK’s carbon emissions, this line is not surprising.

As we make the transition away from fossil fuels, we are going to need to make sure that we make the best use of whatever gas we do use.

In that context, putting equipment that burns gas into new homes would not be clever.

The question is; what technology, or mix of technologies, is going to replace gas boilers in homes?

The answer is likely to be a combination of heat networks and heat pumps. The advantage with both is that they are transitionary technologies, in that they enable decarbonisation over time.

This is particularly the case with heat networks, which have been successfully deployed on a large scale elsewhere in Europe and have resulted in decarbonisation of heat.

While the mix of fuel is likely to be different, we would be able to take a similar approach in the UK, with heat networks supplying higher density, multi-dwelling buildings, with heat pumps deployed in lower density developments, with detached houses.

Part of the challenge is the timeframe, as 2025 is effectively tomorrow from an infrastructure perspective.

Fortunately, we do not need to create a heat network industry out of thin air.

Thanks to forward thinking planning policies in certain parts of the country, we have made significant strides in developing our heat network capabilities in the UK over the past 10 years.

As preparation for the Future Homes Standard gathers pace we are likely to see low temperature heat networks being developed in other parts of the country. Areas outside of London and Scotland have a lot to catch up on and we will need to ensure a rapid transfer of knowledge and capabilities, as the capacity to deliver systems will need to be in place well before 2025.

Recognition will also need to be given to the fact that this is a transition and that we will not be able to fully eliminate fossil-fuels on day one.

As such, there will probably continue to be a role for large, high efficiency CHP connected to heat networks during a transition period, until we are finally ready to switch off our gas fired power stations.

However, it is heat pumps that are likely to be the primary source of heat generation for new builds, with a massive growth in the heat pump market over the coming years.

This growth is going to have to be managed carefully, as it is not a mature market in the UK and manufacturers would be wise to not over promise and under deliver, as it could lead to a backlash if the ‘low cost’ heating promised under the Future Homes Standard fails to be delivered.

In summary, while the Chancellor’s statement is not likely to have a major immediate impact on CO2 emissions, the signal that there will be a mandatory shift away from gas boilers has profound long-term implications for the shape of the future energy landscape in the UK.