The Association for Decentralised Energy (ADE) has welcomed the Competition and Markets Authority (CMA) study into domestic heat networks. 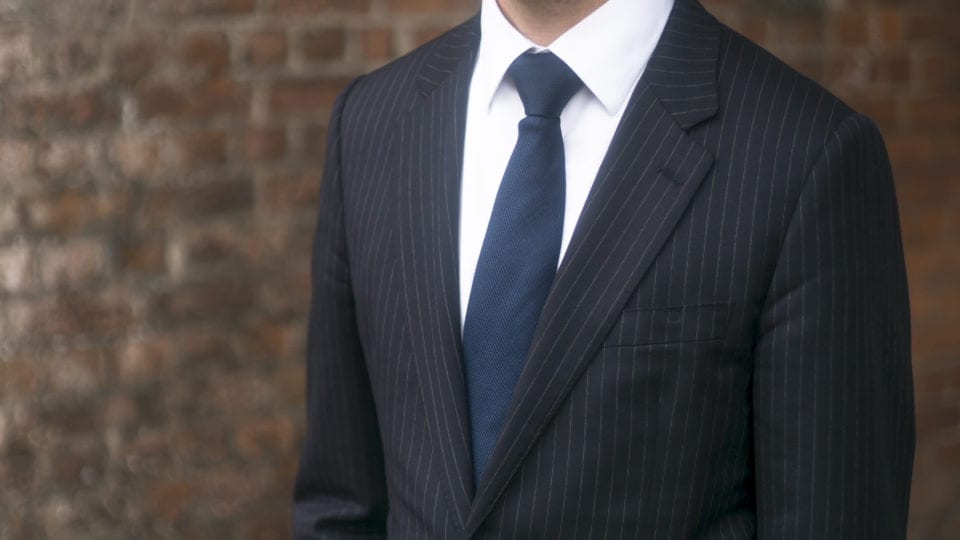 The value of heat networks as a low carbon, secure and cost efficient energy source has been recognised by Government in its Clean Growth Strategy and the number of customers connected to heat networks is expected to grow significantly.

According to ADE, the market study and survey reaffirms Government’s commitment to growing the heat network market and to do so having carefully considered the experience of existing customers and armed with the CMA findings and recommendations.

ADE Director Dr Tim Rotheray (pictured) said industry had already been working with Government to ensure heat network customers had strong protection and it was positive to see Government carrying out its own independent research and investigation.

“The heat network industry has been proactive in raising standards publishing a Code of Practice setting out minimum standards and best practice in 2015.

“As noted by the CMA, the ADE has also been leading a Task Force to consider how to ensure that heat networks can increase investment and that customers receive good service and a fair deal.

“The Task Force was created in March to consider how to build on the existing customer protection scheme, Heat Trust, including important issues such as heat pricing, contract length and contract structure – areas which Heat Trust is not permitted by law to address.

“We will publish our findings in early 2018 and we welcome the opportunity to support the CMA with its investigation.”

Dr Rotheray said the Government survey results were positive and highlighted the work by industry to drive up standards.

“It is excellent that Government’s survey has found that on average heat network customers are paying less than those on gas.

“This report demonstrates that heat networks can alleviate fuel poverty at the same time as move to a low carbon energy system.