The Energy Technologies Institute (ETI) has published an update to its energy system scenarios, depicting two different potential pathways to UK decarbonisation by 2050. Scott Milne, report author, explains why the scenarios not only show plausible routes to meet UK climate targets but also highlight the UK's potential to go further to reach a 'net zero' future. 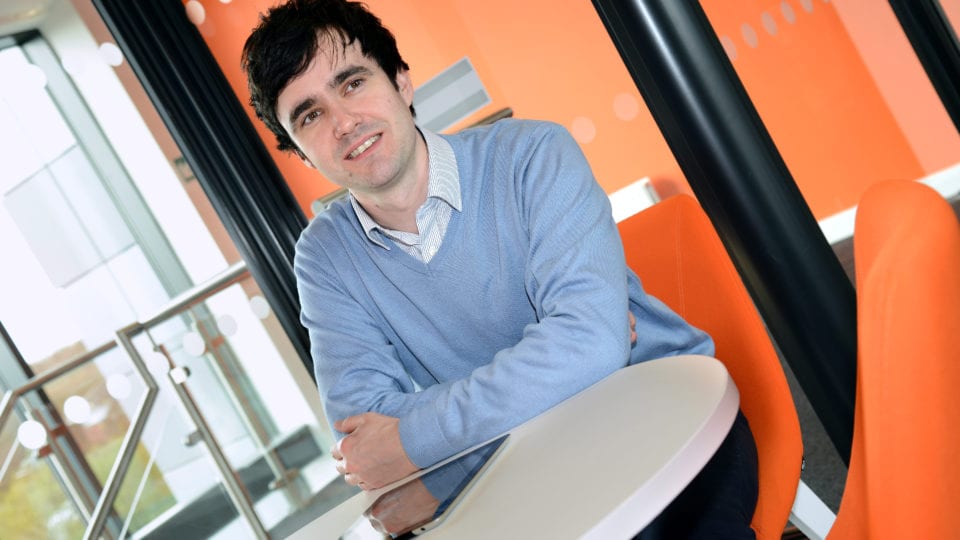 Since first publishing the “Options, Choices, Actions” report in 2015 we have witnessed the emergence of many changes that will impact how the UK meets its 2050 climate targets. The government has set out its clean growth aspirations, while also developing a number of sector deals to add detail on how it intends to deliver this. More recently, the IPCC has provided a significant body of evidence that illustrates the true scale of our climate challenges, indicating that a target of ‘net zero’ emissions is now viewed by them as critical.

That said, the core parameters of the low carbon transition facing the UK have not changed. The UK energy environment remains a complex web of needs, technologies and choices and over the last three years we have continued to refine our modelling with the latest evidence from ETI projects and other industry data.

The scenarios, Clockwork and Patchwork, have always followed distinct socio-economic pathways, allowing for speculation on the role of different political drivers. Clockwork uses socioeconomic assumptions based largely on central government projections, with the key exception that population is based on the Office for National Statistics ‘low migration’ projection, while Patchwork represents a qualitatively different economy, with a higher population projection and GDP growth.

In Clockwork, coordination by central government means long-term investment in strategic energy infrastructure. The power sector sees retirement of all coal plants in the early 2020s and reliance on unabated gas is reduced through the 2030s, ensuring emissions reduction can be achieved through the electrification of heat and transport. The first carbon capture and storage (CCS) projects come online by 2025 with commercial deployment thereafter, focusing on large-scale hydrogen production but also deployed directly in power and industry.

In Patchwork, with central government providing less strategic coordination, a mix of distinct energy strategies develop at a regional/sectoral level. A new nuclear programme fails to materialise beyond an initial two facilities and deployment of CCS infrastructure is held back, with the first demonstration projects delayed until 2030, and its subsequent growth is constrained by lack of a coherent national plan.

Though our scenarios are set up to meet the current legislative targets (80% reduction by 2050), it is widely recognised that the world will need to achieve ‘net zero’ annual emissions sometime this century, and so we must start thinking about how we prepare for that. The role for negative emissions has been explored in both Clockwork and Patchwork, and to reach a ‘net zero’ target, it looks very hard and expensive to achieve without it. With both bioenergy and CCS (BECCS) available in our scenarios, it is here that we see a role for negative emissions by combining the atmospheric removal of carbon through biomass growth with permanent removal through CCS. Reflecting the strategic value of CCS, the Clockwork scenario shows that negative emissions from BECCS allow the 2050 target to be met as part of a cost-effective pathway, even though unabated fossil fuel use persists in hard-to-treat sectors. In Patchwork a constrained BECCS programme limits the potential for negative emissions, meaning a more comprehensive reduction of gross emissions is required across the energy system to meet the legally binding targets.

Clockwork and Patchwork are not forecasts, but rather two plausible scenarios. In 2015 we emphasised that it was not possible to advocate for a single energy system blueprint out to 2050. Instead we recommended the UK focused on developing a basket of options from among the most promising supply and demand technologies, a key message that remains true today. Our analysis shows that scenarios featuring a balanced, multi-vector approach means it is possible to achieve long-term emissions targets while keeping costs to around 1% of GDP in 2050. If key technologies are taken off the table, then these costs will inevitably rise, jeopardising UK industrial competitiveness and limiting lifestyle choices.