Research carried out by MIDEL reveals the significant threat posed when a transformer fails, and a high level of concern about a failure's impact on fire safety and business continuity. 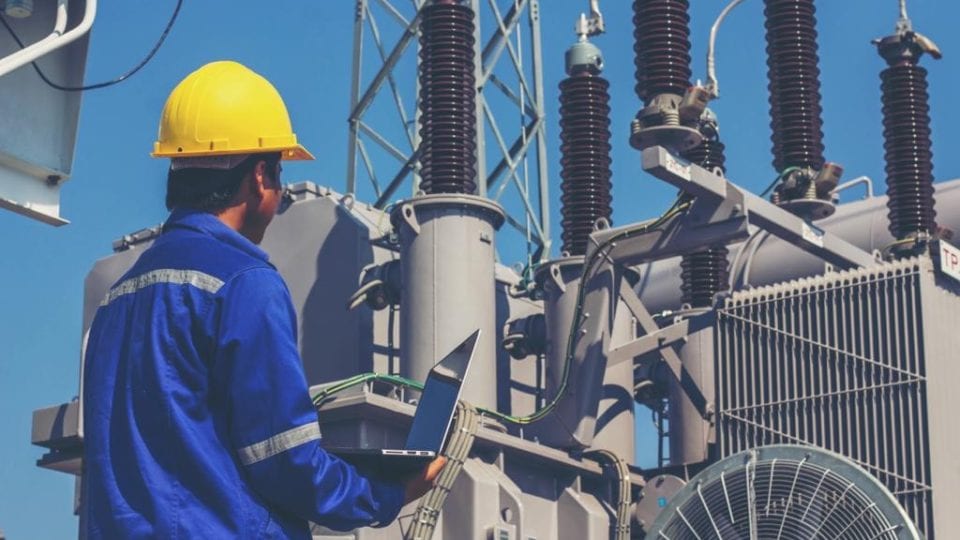 The research entitled the MIDEL Transformer Risk Report reveals that six in 10 industry professionals who took part in the survey had experienced transformer failure in the last five years, while five in 10 said transformer failure would significantly impact or halt their businesses’ operations.

Barry Menzies, managing director global of MIDEL, said: “Transformers are critical components of our electricity infrastructure, but the impact and extent of transformer failure is not widely documented.

“The MIDEL Transformer Risk Report shines a light on transformer failure and the findings are clear: it has a significant and prolonged impact on businesses. An interruption to business operations can be very expensive, demonstrate poor corporate social responsibility and impact business continuity.

“The good news is that many of the causes of transformer failure are largely within the operators’ control. It’s relatively straightforward to replace old equipment and components and upgrade maintenance regimes; however, the survey suggests a level of concern that indicates industry needs to think more strategically about asset management and dedicate more resources to mitigating the risk of failure.”

The survey, which attracted responses from original equipment manufacturers, industry consultants, and transmission and distribution operators, aims to enhance industry understanding of the failure of transformers; a crucial but often overlooked part of electricity infrastructure. The resulting report assesses the impact, levels of concern and general industry attitudes towards transformer failure.

The level of worry about the threat of transformer failure is high among businesses with 80% of respondents expressing their concern. Although the risk to staff and the public was naturally a key concern for respondents, the survey also revealed that business continuity was a top priority.

The quality of equipment and components is considered as a top option for reducing transformer risk by 87% of respondents, followed by maintenance schedules (76%) indicating the importance of considering transformer failure from the outset.

“It’s great to see that industry already recognises the benefit of using high quality components and equipment from the outset and the benefit of scheduled maintenance to reduce the risk of transformer failure,” adds Menzies.

However, in addition to safety, the maintenance of transformers, or the lack thereof, was cited as the top cause for concern by respondents (61%), while nearly 70% said driving down operating and maintenance costs is a key motivator for improving transformer performance, indicating a potential conflict when it comes to cost versus maintenance scheduling.

“Safety will always be a top priority but operations and maintenance also weigh heavily on transformer owners and operators. Companies are feeling the strain of ongoing operation and maintenance costs, which worries them as they recognise the importance of a good O&M regime,” continued Menzies.

The responses suggest that maintenance is also key for environmental protection; nearly 80% said planned maintenance is a top measure for protecting the environment around transformers, with containment structures (65%) and bio-degradable transformer fluids (61%) as the next most popular options.