Jonathan Brearley has been appointed as the new chief executive of Ofgem. 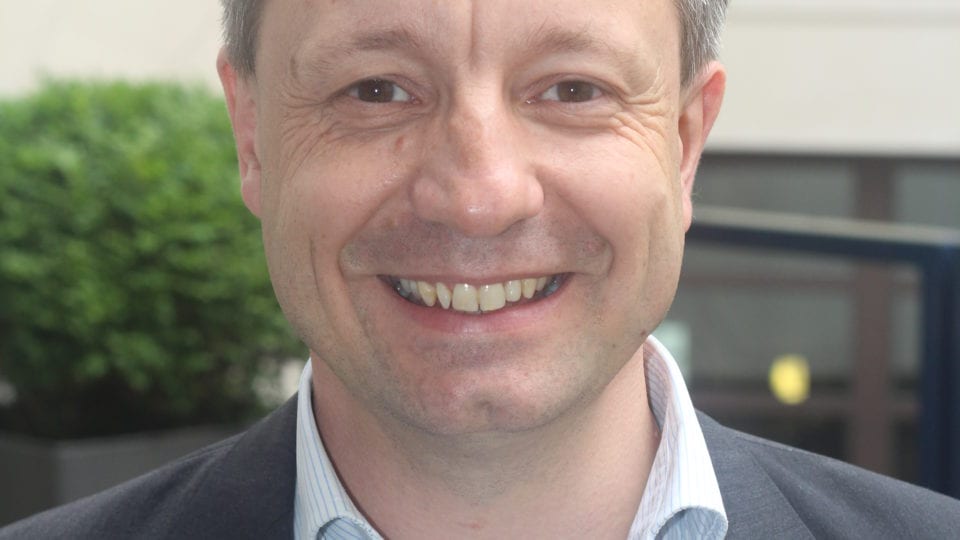 Brearley is the energy regulator’s current executive director for systems and networks and will replace Dermot Nolan who is due to step down next year.

Ofgem’s chairman Martin Cave said: “Jonathan will take up his new role at a time of unparalleled change in the energy industry in order to meet the pressing need to decarbonise.

“Ofgem’s role is to ensure that consumers, especially the vulnerable are protected from sharp practice and receive fair treatment.

“Jonathan has impressed me with his wholehearted commitment to this aim. Our current network price control proposals for network companies, that he has led, are on track to play their full part in decarbonising the economy and to save consumers around £6 billion from 2021.

“Jonathan’s many years of experience in the energy industry and of climate change mean that he is also well placed to ensure that Ofgem plays a key role in delivering a net zero economy at the lowest cost to consumers.

“I would also like to take this opportunity to thank Dermot Nolan on behalf of the board for his enormous contribution he has made as our chief executive during the start of this energy revolution. He leaves Ofgem in a good position to tackle the challenges facing energy consumers during this time of transition.

At Ofgem Brearley has led the RIIO2 network price control programme and has been a member of the regulator’s governing board.

Before joining Ofgem, he ran a consultancy company focused on regulatory issues and commercial strategy. This involved work on projects such as the designing of market reforms in India and projects supporting decarbonisation.

As director of electricity markets and networks at the Department of Energy and Climate Change (DECC) he led the delivery of the Governments’ Electricity Market Reform (EMR) programme. He joined DECC from the Office of Climate Change where he was the director leading the development on the Climate Change Act.

Talking about his appointment, Brearley said: “Since starting work in energy and climate change over a decade ago, I have a deep passion for this sector. I am determined to deliver the best possible energy system for Britain’s consumers. Ofgem has a key role to play in protecting consumers and supporting the transition to a ‘net zero economy’ by 2050, which will see the most dramatic change in energy for generations.

“For Ofgem to do so effectively in a rapidly changing market, it is imperative that we improve our ability to act quickly and robustly to protect consumers. Equally, as a father in a mixed race family, I know that we and the industry need a greater diversity of talents and perspectives if we are going to be able to deliver for all the different consumer groups we work for.”