Jo Johnson, the younger brother of Prime Minister Boris Johnson, is resigning as an MP and minister of state at the Department for Business, Energy and Industrial Strategy (BEIS). 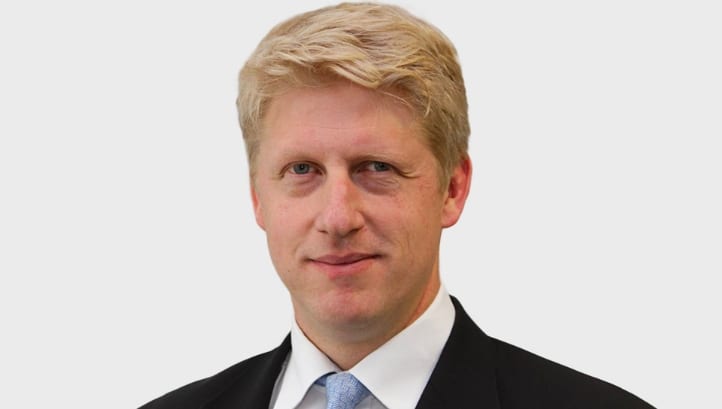 In a Tweet, the MP for Orpington said he had been “torn between family loyalty and the national interest”.

He also cited an “unresolvable tension” in his role. Johnson voted Remain in the 2016 EU membership referendum, while his older brother co-led the Leave campaign.

A Downing Street spokesman told the BBC: “The prime minister would like to thank Jo Johnson for his service. He has been a brilliant, talented minister and a fantastic MP.

“The PM, as both a politician and brother, understands this will not have been an easy matter for Jo. The constituents of Orpington could not have asked for a better representative.”

The resignation is another blow to Boris Johnson’s fledgling government, which lost a series of votes in Parliament yesterday (4 September).

Johnson was confirmed as a minister of state at BEIS in July, with Andrea Leadsom brought in as secretary of state.