Tapping into a problem: 25 years of Fundamentals UK

Fundamentals Ltd is celebrating its 25th anniversary with an amazing team of people and a thriving business. This article gives an overview of how the electrical engineering company has gone from 'garage to greatness' and transformed voltage control for distribution networks. 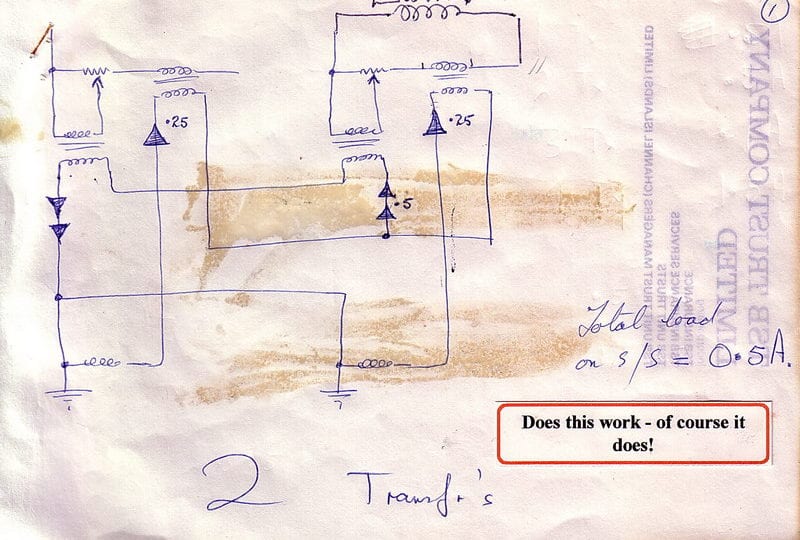 On the wall at Fundamentals’ head office hangs a frame displaying two hand-drawn electrical diagrams with the words: “Does this work – of course it does!”

Having proved that it worked, they presented the prototype to Southern Electricity (their employer at the time) and, in return, received a large order to build and deploy the TAPP solution across the network.

In 1985, the two colleagues formalised a partnership and Fundamentals was started. According to Jon: “To solve a problem, you have to break it down to the fundamentals, hence the company name.”

From garage to greatness

To fulfil the Southern Electricity order, Nick and Chris set up a production line at the home of TAPP’s invention – Nick’s garage!

The initial TAPP product grew in scale and sophistication and patents were applied for. With further development, the more comprehensive SuperTAPP product was launched and Fundamentals quickly became the market leader in the UK and commenced exporting into Commonwealth regions.

The company was incorporated as Fundamentals Ltd in 1994 and business turnover had grown to £1 million in just a few years.

Jon joined Fundamentals in 2004 and a buyout of Goodfellow’s 50 per cent share of the business followed. Fundamentals took on more technical staff and made its first acquisition; an electrical contracting business owned by Jon’s uncle. By 2008, payroll had grown to 13 and the company was becoming more involved in tapchanger-related work by virtue of SuperTAPP installation work. Following this, Jon met MR (Maschinenfabrik Reinhausen) and Fundamentals won a contract to become their agent.

Over the subsequent 11 years, Jon has witnessed significant change both within the business itself and the power distribution industry generally. Not least, the retirement of his father in 2010 and his own appointment as MD.

The 45-year-old admits: “For us, aggressive growth has brought a lot of challenges. It’s meant growing up: formalising systems, processes, training management and working with client procurement departments and their regulations. We’re now under greater scrutiny and having to justify our existence.”

Fundamentals Group now has over 80 employees including subsidiaries – Ferranti Tapchangers Ltd, Powerline Technologies (51 per cent owned) and, most recently, Fundamentals Pty Ltd in Australia, incorporated in 2018. Their growth chart has been pretty serious over the past 10 years – turnover has grown eight-fold which equates to more than 20 per cent year on year.

As far as Fundamentals is concerned: “The sky’s the limit,” says Jon. But his values remain firmly rooted in the company’s humble beginnings. “I think we’re already involved in helping to find solutions to the largest global problem, CO2, but I want us to do more. It’s what we do: solve big problems.”

To find out more, visit www.fundamentalsltd.co.uk