RIIO-ED2: a unique opportunity for change?

Christopher Watts, director for regulatory affairs at S&C Electric Company, discusses RIIO-ED2 and how the role of networks is changing. 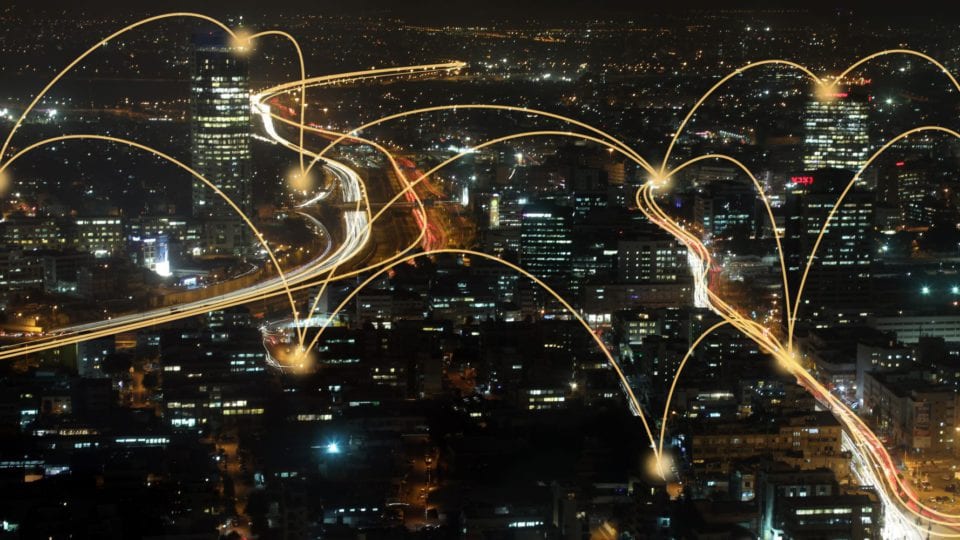 The start of RIIO-ED2 heralds a unique opportunity for change. Indeed, within the UK, the government, devolved administrations and many cities have committed to net zero carbon emissions by 2050.

Moreover, the energy networks are making good progress with the Open Networks project in terms of considering the future industry architecture and having a commitment to market-test any significant new reinforcement requirements against non-wires alternatives.

It is, therefore, vital that RIIO-ED2, in terms of areas such as customer engagement, the environment, climate change, and new functions that the distribution network operators (DNOs) will take on while continuing to drive forward key enablers – such as reliability – underpins everything the DNOs and future distribution system operators will do.

Outcome metrics and incentives need to be extended in RIIO-ED2 around reducing SF6 and other sources of carbon emissions, and to capture the growing role of DNOs, such as their part in the electrification of transport.

And in a digital world, where customers depend on a reliable electricity network for digital services and for charging their electric vehicles, it is no longer satisfactory not to count any interruptions of power shorter than three minutes.

We’ve heard how smart, flexible networks are needed that make full use of services from DERs, but it is important to recognise even short interruptions of five seconds can take distributed generation offline. At scale, such as during a storm, this can mean such distributed generation isn’t available when most needed.