A project being led by Electralink has discovered that there could be at least 13% more households with electric vehicles and solar panels on Western Power Distribution's network than was previously thought. 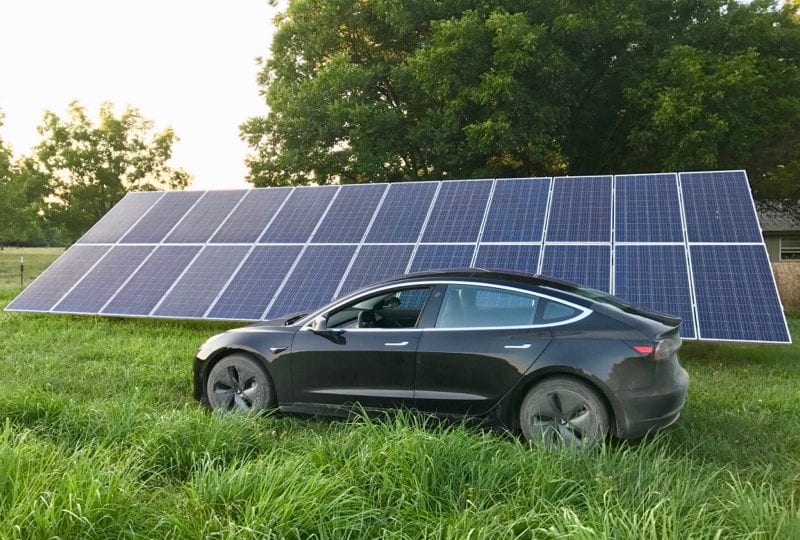 The latest findings pave the way for the development of proof of concept models that could benefit the energy system going forward. The data reflects that there could be at least 13% more households with EVs and solar panels on WPD’s network than was previously thought.

The project has also revealed valuable insights around energy consumption in general including:

Findings show that the proportion of LCTs connected to the low voltage network is high in rural areas considering the density of the population. They also show that electric vehicles and solar panels are more prevalent in affluent areas while solar panels are also present in areas of high deprivation, possibly due to leasing of social housing roof space for solar panels.

ElectraLink CEO Stuart Lacey said: “We are delighted that the LCT Detection project has been such a success. We have demonstrated real value through innovative use of ElectraLink’s vast and unique dataset in support of smarter, flexible networks as the network operators transition to system operators. We look forward to the next stage in this journey.”

ElectraLink’s energy market dataset combined with WPD’s electric vehicle and photovoltaic data provides visibility of new demand and generation on the network at household level. According to the company, this will support network planning and avoid unnecessary and potentially costly and disruptive reinforcement measures.

Roger Hey, DSO systems and project manager at WPD, said “This project is an example of how data and other intelligence is being used to drive innovation and facilitate the increase of electric vehicles and other low carbon technologies through better visibility. The project has significant implications and benefits for network planners who are using the data.”