UK Power Networks has become the second Distribution Network Operator to secure Ofgem approval to access smart meter data for households and small businesses in its patch, after the regulator approved its data security plan. 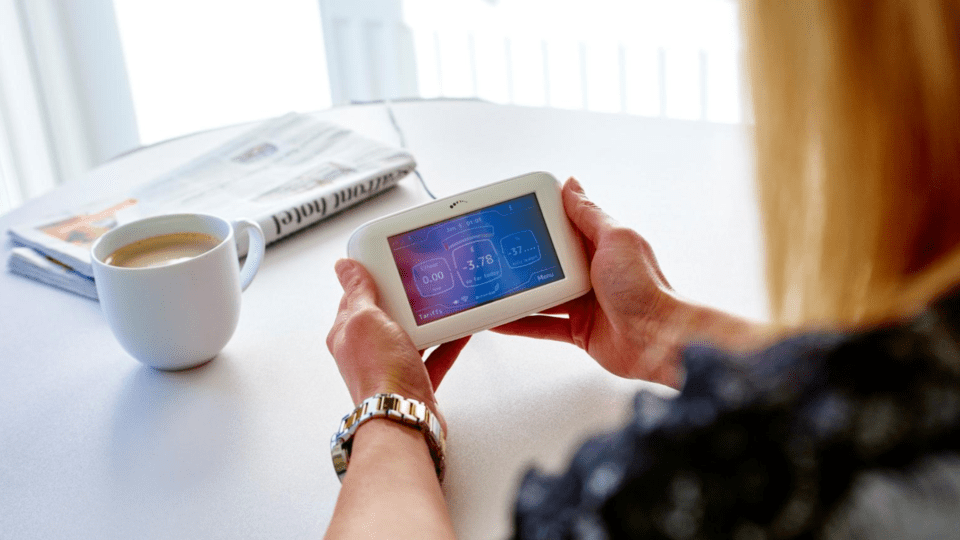 The DNO will now be able to access the devices’ aggregated half-hourly data via Smart DCC, the Capita-owned business that has the licence to operate the smart meter system, giving it a clearer view of loads on the low voltage networks.

Ofgem granted its approval on 11 February.

Insight into this data is becoming more important as for DNOs as networks adapt to household solar generation, electric vehicle charging, and battery storage.

In an email to Network, the DNO said that the consumption data would offer better visibility of usage patterns on its low voltage network, helping it to plan reinforcement and to understand how load patterns would be affected by electric vehicles and other low carbon technologies.

A spokesperson said: “Having this understanding will help the company effectively adapt to new demands on the network and subsequently support Great Britain’s transition to a low carbon society.”

The data can improve visibility of the demands on substations, feeders and sections of feeders, according to the data security plan submitted to Ofgem.

Each household smart meter transmits consumption data to servers controlled and operated by Smart DCC. UK Power Networks will be able to access the data via the latter’s infrastructure, which interfaces with the DNO’s own secure IT systems.

Smart DCC, a wholly owned subsidiary of Capita, operates under a licence granted by the Department for Business, Energy and Industrial Strategy, which is also regulated by Ofgem.

According to the data privacy plan submitted to Ofgem, UK Power Networks will develop a process through Smart DCC to collect the information on a monthly basis.

Collecting at monthly intervals will means that IT systems at the DNO and at Smart DCC are not overloaded, as the data requests can be data intensive.

The decision was made to collect data monthly as a longer or shorter period would provide no additional benefits to UK Power Network’s team, for instance system design and planning engineers using the data for network reinforcement analysis or new connections.

UK Power Networks will be able to access aggregated monthly half-hourly consumption load profiles for each substation, feeder and section of feeder.

Under the requirements of its licence, UK Power Networks will need to ensure that, so far as is reasonably practicable, the data ceases to be “capable of being associated with a domestic customer at relevant premises”.

As well as using the data for its own analysis, UK Power Networks has said that it might make aggregated and anonymised consumption data available to independent connection providers and independent DNOs (IDNO)s where there is a framework agreement.

It might also share aggregated and anonymised data with consultants and universities working on its behalf, for example to support a research project.