The panel of industry leaders responsible for reviewing modifications to network charging arrangements in the UK has been accused of skewing reforms to favour established players in the energy system. 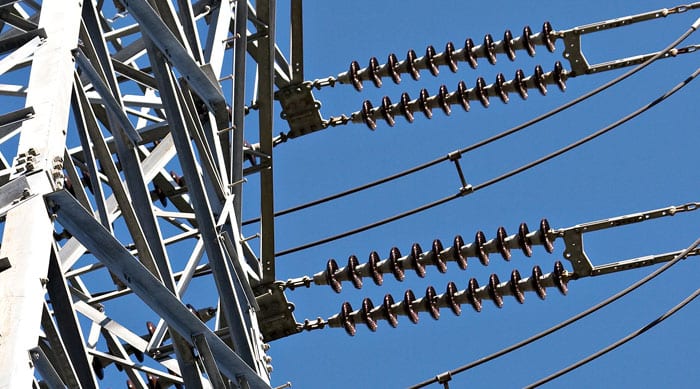 “I do not believe that employees of National Grid and big utilities are in a position to act impartially in the context of the CUSC panel,” he insisted.

“As anyone who has worked in both a big and a small company will know, there are profound differences in culture, loyalties and thinking. It would be difficult for panel members not to reflect their big company thinking and the votes show this.”

Ofgem, and the CUSC panel’s chairman, refute the accusation.

The CUSC panel is currently made up of an independent chair, a secretary and appointed representatives from Ofgem, National Grid and Citizens Advice as well as seven members representing energy system users who are elected every two years.

Tim Rotheray, director of the Association for Decentralised Energy, agreed with Emrich that this panel make-up does not reflect the “full breadth” of today’s energy industry and that its decisions are therefore “likely to be skewed in a particular direction”.

Rotheray stopped short, however, of suggesting panel members are deliberately acting in bad faith, saying their decisions instead reflected their personal experiences. “If I am someone who has been working in central generation dealing only in central plant for my entire life it is very unlikely that I’ve got the perspective of a decentralised generator at a chemical works,” he said. “It’s outside of my knowledge. It’s outside of my experience.”

As one of the biggest winners so far of capacity market contracts for distributed generation, UK Power Reserve stands to take a big hit if the changes go through, leading some industry sources to suggest he has a vested interest in trying to overturn the current panel structure.

Emrich however, insists that his company struggled to be heard in working groups to discuss triad payment modifications.

A spokesman for Ofgem responded that distributed generators were “active participants” in the discussions concerning triad avoidance payments and “put forward a number of the modification proposals that are available to us for decision”.

He added: “CUSC panel members operate in an independent capacity and do not represent the commercial interests of the companies and organisations for whom they work. The members are elected as part of an open process by signatories to the code and Ofgem attends as an observer.

“Ofgem takes the views of panel members and the CUSC working group into account, however our final decisions on whether to approve change proposals are only made after we have carried out our own independent assessment.”

In recognition of the complex nature of network charging reforms, especially relating to so called embedded benefits, Ofgem said it is undertaking “a full impact assesment” of proposed changes and will be consulting on its “minded-to” descion shortly.

He added that Ofgem tends to “rubber stamp” the voting outcomes of the current body where “National Grid and the big utilities pack the panel and reduce independence in generation, limit choices for the consumer, and maximize profit for their big corporates.”

If panel decisions are not automatically approved by Ofgem, Emrich said the regulator “undertakes its own parallel impact assessments which are typically performed by the same consultants who depend on consulting revenues from the big utilities. It’s a circular problem and a corrupted system.”

The Solar Trade Association has also raised concerns over the “process of industry self-governance”, saying the CUSC panel enables the expert assessment of highly complex matters but “fails where system change is needed and these parties have a commercial interest against the changes required”.