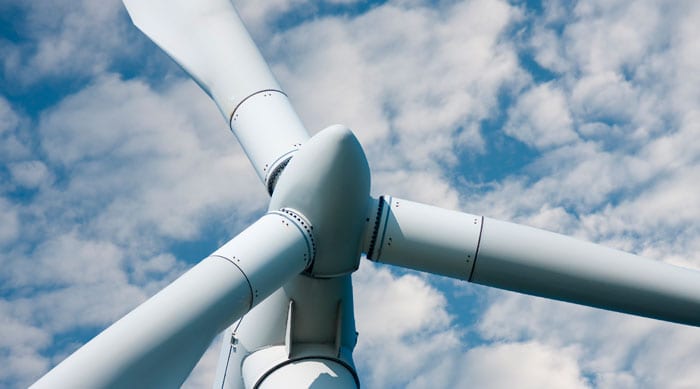 The system will now be linked up to a wind turbine as well as the power grid for the third and final stage of the project.

“This project shows how energy storage systems can be used as an effective extra layer in the energy mix in the UK and how batteries will be an important addition in the transition to a smarter, more flexible system”.

The scheme began with the installation and trialling of an innovative zinc-bromine battery at a test centre operated by consultancy firm TUV Nel in Greater Glasgow. The 750KWh battery was designed and manufactured by an unnamed Korean chemical company.

An established design lithium-ion battery was added for the second phase of the project to create a hybrid storage system with a combined capacity of 1MWh.

The lithium-ion portion was installed to give the system sufficiently speedy response times to provide balancing services to the grid. The zinc-bromine portion is more suitable for charging and discharging over extended periods, partly due to its much longer lifespan.

The batteries are controlled by Smarter Grid Solutions’ active network management (ANM) software – ANM Strata and ANM Element. The firm tested the system using a simulation of a 950kW wind-turbine based on data from the firm’s ANM system on the Orkney Islands.

The batteries will soon begin further trials after being connected to both the power grid and a wind turbine at TUV Nel’s test centre in East Kilbride. Once the third phase of the project is completed, the system will be redeployed to a community energy project in Scotland which has yet to be named.

Smarter Grid Solutions executive vice president Graham Ault said: “This project shows how energy storage systems can be used as an effective extra layer in the energy mix in the UK and how batteries will be an important addition in the transition to a smarter, more flexible system”.