Half of North West revealed to be energy efficient

Electricity North West, the region's network operator, is celebrating the results of its recent Switched On Energy Test as findings reveal the North West is a region of energy champions. 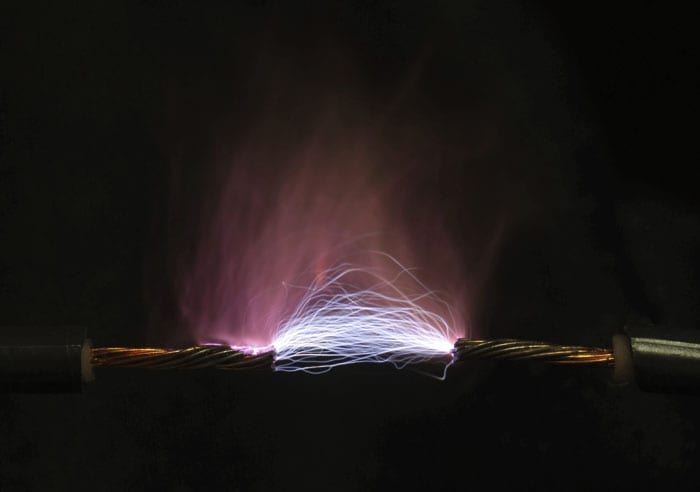 Over 50% of the 1,506 respondents were revealed to be ‘Energy Busting Beths’ – those that are really setting the benchmark when it comes to energy consumption by implementing lots of energy saving measures at home. An additional 40% identified as ‘Energy Steady Eddies’ – those who are doing plenty to conserve energy, but know there’s much more they can do. And just nine per cent, ‘Energy Drain Janes’ – as the name suggests, these people are using more than their fair share of the earth’s resources, without really thinking about the impact this will have for future generations.

The energy industry is rapidly changing and the demand on power networks is increasing which is why Electricity North West launched the survey to highlight the importance of energy efficiency and people’s behaviour in the way they use electricity in their homes and businesses.

The test asked participants a series of multiple choice questions linked to their energy usage to uncover the North West’s attitudes to energy efficiency, now and in the future. The results then establish which character they are – an Energy Drain Jane, Energy Steady Eddie or Energy Busting Beth, and offer simple tips to help them become more energy savvy.

In addition to the main findings above:

Paul Bircham, commercial strategy and support director at Electricity North West, said: “While overall the results were encouraging, there is still more consumers could do. With the energy landscape facing the biggest change in its history it’s vital we all change our behaviour towards energy consumption. Getting ‘switched on’ means together, we can really transform our future and our communities by reducing the need for costly new infrastructure and ensuring future capacity and affordability.”