The government must take an active role in the transformation of the UK's energy system to prevent "a war of all against all" in an increasingly polarised energy market, Green Alliance has warned. 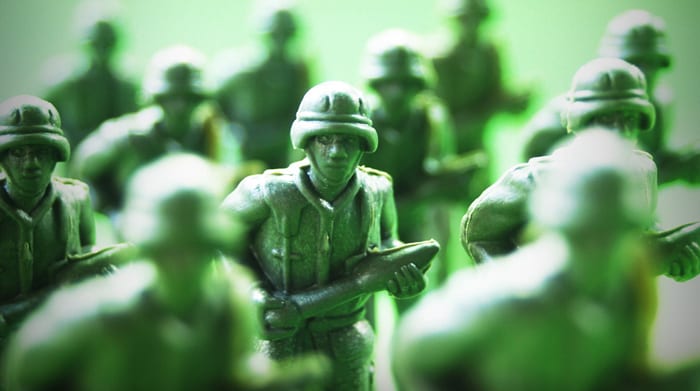 In a report published today, entitled People Power: how consumer choice is changing the UK energy system, the thinktank predicted the falling cost of solar panels, batteries and electric vehicles will lead to an explosion in decentralised energy owned by consumers, many of whom will see an advantage in going off-grid.

This, they claimed, will put them in conflict with large-scale generators who will see their business models undermined, as well as poorer, less-engaged customers who will be left to pay for Britain’s electricity networks.

“In Britain, political rhetoric has not yet caught up with a rapidly changing reality,” the campaign group said in the new report.

“Politicians are arguing over whether or not to subsidise renewables without seeing how technology has changed the big picture. They believe that they hold the purse strings.”

The report said within the next five years the government will lose its ability to constrain small-scale technologies by cutting subsidies as “none will be needed”.

“If the government responds by withdrawing from energy policy, the market will be free, but it will also create a war of all against all,” it cautioned.

The market will reward grid defection “raising costs for those poorer customers who do not own solar, wind or batteries”. Large utilities will face huge losses as conventional large-scale generation becomes less profitable, the report claims. With electric car charging still “entirely unmanaged”, local brownouts could be triggered by “as few as six closely located vehicles charging together at peak time”.

“These outcomes are intolerable and will trigger emergency interventions against consumer led energy: blackouts will be prevented; grid defectors will be punished and large utilities may even be bailed out. This is how governments across the world have responded so far.”

The report highlighted a series of examples, among them Nevada, where the rapid growth of solar installations led to a battle between panel owners and large utilities.

After the utilities successfully lobbied for a cut to feed-in tariff rates, the changes were later partially reversed following a “social and political backlash”. The episode inflicted considerable damage upon the state’s burgeoning solar sector.

Green Alliance said without a “radical rethink” the government will similarly end up facing an “invidious choice”: either restrict small-scale energy to prevent it undermining large-scale technologies or let prices spiral as the grid is upgraded “erratically”.

“Doing so would mean seeing consumer led, market driven, small-scale energy as primary, even if it is not the largest source of power. Large scale energy would need a new, more explicit governance framework to enable it to support small scale energy, particularly in the winter time”.

The report outlined a series of recommendations in order to achieve this. An independent system designer should be created to inform and enact high-level strategic decisions. It would be similar in nature to the “system architect” proposed by Institution of Engineering and Technology or the “integrated independent system operator” envisioned by the University of Exeter.

A partially separate system operator within National Grid, as Ofgem has proposed, would not be able to fulfil this role.

Echoing recent comments to Utility Week by University of Exeter energy policy professor Catherine Mitchell, it warned that the UK collects “too little information about the location and capability of rapidly growing small scale energy installation”.

Current energy tariffs “encourage grid defection and hamper flexibility” but the alternative – time of use tariffs – is unpopular with consumers who “resent having to change their habits in response to changing grid requirements”.

The report therefore called for the government to incentivise automation and aggregation to make demand-side response more palatable to consumers. This would require the introduction of mandatory standards to ensure the interoperability of smart technologies.