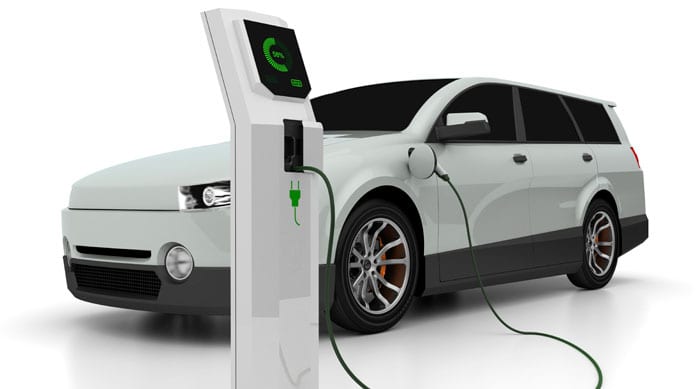 Speaking to the Energy and Climate Change Committee earlier this week Davenport said it is her personal view that every single electric vehicle produced in the UK should automatically wait until a period of low energy demand to start charging unless a customer actively overrides it.

She said this system is needed as EV charging has the potential to put the UK’s electricity grid under significant strain, which would require costly levels of investment.

Davenport said: “We should have these systems built into mechanisms so they don’t create other issues and we should thinking about that kind of legislation now, that’s my personal view.

“I should, but so far it’s taken two hours of my life to try and figure it out and most consumers just don’t behave like that, they are not going to take those actions.”

Davenport said the biggest threat to local grids are fast charging systems such as Tesla’s, as these “are a huge draw on the grid and a real issue moving forwards.”

How EV charging is likely to affect local grids has already been looked at by Scottish and Southern Energy Power Distribution’s Low Carbon Networks Fund project, My Electric Avenue.

The project revealed 32% of local electricity networks, or 312,000 circuits, will require intervention when 40 to 70% of customers have EVs.