Germany to switch on more coal-fired power despite 2038 exit

Climate activists in Germany are calling on power plant operator Uniper to abandon plans to add a new coal-fired power station to the German grid in July - a move that comes despite a political agreement finalised this week to phase out all coal and lignite generation by 2038. 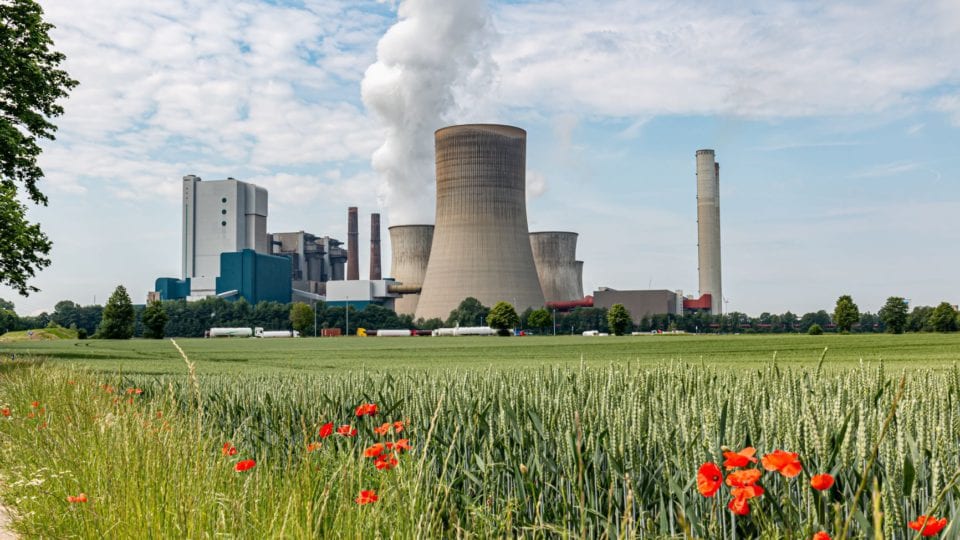 The EUR 1.5 bn plant, near Dortmund in western Germany’s industrial heartland, was started in 2007, when exiting coal was not on the political agenda. It has a capacity of around 1.1 GW.

Uniper says that it will run the new plant, said to emit less CO2 per tonne of coal than conventional plants, until close to the 2038 deadline.

Meanwhile, the German federal government this week agreed a compensation deal with the heads of regional states, which will see EUR 40 bn heading to their coffers in compensation for the loss of mining and power generation industries.

In addition, power companies such as Uniper and RWE will share another EUR 4.35 bn in compensation.

But Luisa Neubauer, 23, Germany’s answer to Swedish climate protester Greta Thunburg, has called on the youth protest movement “Fridays for Future” to target the plant and demand the government close it.

The German Green Party also said it would seek to review the status of the plant if it gets into government, although that prospect depends on upheaval in the current CDU-SPD coalition and a snap election.

“It cannot be that Germany’s coal exit will be marked by the opening of one of the biggest coal-fired power stations in Europe,” said senior Green Party politician Oliver Krischer in an email to Bloomberg.

There are currently 30 coal-fired power stations in Germany, including RWE’s lignite-fired Niederaussem plant (picuted above), accounting for around a third of its electricity generation.

In the UK, coal-fired power made up just 3% of the UK’s electricity in the first quarter of 2019, according to Ofgem, and will be phased out altogether by 2025.

Uniper has reportedly offered to close the other four in order to open Datteln-4. However, climate campaigners, including Friends of the Earth, have rejected the idea, arguing that the other four are running considerably under capacity, and that opening Datteln 4 would still involve a net increase in carbon emissions.

“It’ll be an own goal for Uniper to open it,” said Dirk Jansen, an official at the environmental group BUND Friends of the Earth Germany, speaking to Bloomberg.