New approaches taken by distribution network operators to speed up the connections process for distributed generation has enabled 3.7GW of connection offers, but stakeholders have said DNOs could still do more. 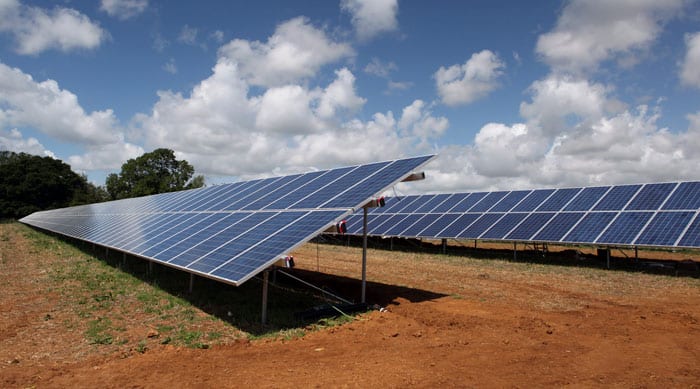 In 2016 Ofgem called on DNOs to find new ways of speeding up the connection process, including flexible connections, active management, consortiums and enforcing progression milestones.

In a progress report published by the regulator this week Ofgem revealed that over 800MW of new generation has been connected in Scotland and Wales by spreading the cost of reinforcing the grid between consortiums of generators. This includes around 70% of new hydroelectric scheme that were due to connect in Scotland in 2016.

DNOs estimate that a total of 350MW of capacity was also released by September 2016 as a result of taking utilising queue management options which allow DNOs to withdraw connection offers when projects do not progress in a timely fashion.

Northern Powergrid terminated 11 projects after contacting more than 30 customers, releasing 167MW of capacity. Western Power Distribution has moved around 20 customers back down the queue since the start of April 2016 because the projects had not progressed satisfactorily, allowing it to redistribute 200MW.

SP Energy Networks has developed its own set of guidelines on when it is appropriate for a DNO to either terminate a connection agreement, give more time to, or reassign queue positions based on project milestones and is in communication with other DNOs to roll these out as an industry-wide standard.

However Stakeholders have called for more progress, saying a lack of information on network availability is hindering customers’ assessment of options.

They added that alternative connections are not always available, and the lack of coordination between transmission and distribution constraints is risking inefficient outcomes which could restrict network access.

In a blog published by Ofgem alongside the connections report, James Veaney, head of electricity connections and constraint management said DNOs have “come a long way” in improving their approaches to connections.

“By the end of 2015, approximately 26% of total generation capacity was made up of smaller generators linked to the DNOs’ grids. This was double the amount in 2011, which illustrates the scale of the challenge facing DNOs.

“When we surveyed stakeholders last year we found that they generally supported the new approaches DNOs are taking. But DNOs can still go further.

“At the heart of this is the need for DNOs to offer good customer service to network users, and a willingness to share best practice across the networks sector.

“We will continue to take a strong interest in this, monitoring progress closely.”