Ofgem and BEIS's call for evidence on the future of smart energy systems is an important opportunity to shape the future of system operation, says Network's editor Jane Gray. 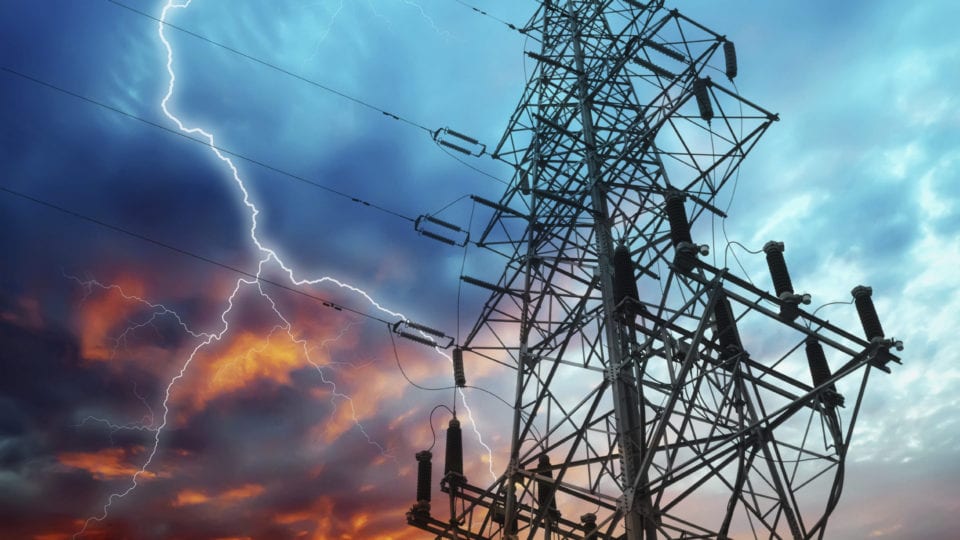 There’s a looming “back to school” atmosphere as the August lull for business and industry draws to a close.

The autumn promises a frenetic curriculum of activity for the energy networks community. Conferences and exhibitions abound, including Network’s own Asset Performance event and of course the ENA’s LCNI Conference where Network will act as media partner this year.

But another important event will be the issue of a call for evidence from Ofgem and the newly formed Department for Business, Energy and Industrial Strategy (BEIS), in response to their deep dive exploration of the UK’s “smart systems” requirements. This is expected to be issued in early September.

“We want to explore how much can go out the markets, so you don’t get the regulated monopolies doing everything.” Andy Burgess, associate partner energy systems, Ofgem.

The smart systems work has lots of parallels with the Future Power Systems Architecture (FPSA) project which reported in July. Unlike that study however, the regulator and government (whose engagement began in the age of Decc) have not limited themselves to technical considerations. Their smart systems exploration has made a start on the big challenge of clarifying how today’s policy and regulatory structures may be blocking the deployment of new technologies and business models as well as the potential for new governance, roles and responsibilities in a decentralised energy system.

Speaking at the FPSA project’s launch event in London, Ofgem’s energy systems expert Andy Burgess gave delegates a heads up on the content of the call and what the regulator and BEIS plan to do with industry responses.

Firstly, breaking down the structure of the call for evidence – a document which will set out Ofgem and BEIS’s observations and thinking so far on the requirements of a decentralised and flexible energy system –  Burgess described its chapter sections and focus. Briefly, these include:

Each of these chapters will provide fertile ground for industry engagement. The consideration of “undue barriers” will welcome input on much-lamented issues like multiple system charges and unsuitable asset class classification for energy storage. It will also ask for thoughts on the impact of current planning rules and regs for the technology.

For aggregators, the call for evidence shows acknowledgement from government of the important role they could play in enabling a flexible energy system. The call aims to collect ideas on how to iron out consumer trust and market transparency issues so that aggregator value can be fully unlocked. It also touches on expectations around the use of smart meter data and the arrival of half hourly settlement.

Appraisal of current engagement with DSR opportunities is timely and will build on the work of National Grid’s Power Responsive campaign as well as the initiative’s clear message that DSR represents the future of system balancing – not crisis management as is so often the interpretation of national media when turn-down commands are issued.

The final investigation of the energy innovation landscape too is critical. While network operators have moved to take advantage of their regulatory innovation funds, those without the DNO community remain largely sceptical about the pace, ambition and vision of NIA and NIC projects. Diversification of the innovation pool and stimulation of ideas unfettered by concerns about compliance or shareholder risk appetites is necessary if we are to really understand what the art of the possible might be for energy system operation in the future and how far and fast we want to develop that art.

For my money though, the chapter on the evolution of the DSO is the one which Network readers will want to pore over.

Here, BEIS and Ofgem will set out some important indications of the direction of travel for policy and regulation as current structures are increasingly challenged by decentralisation, technological evolution and the decarbonisation agenda.

Burgess said at the FPSA event that there is an increased “blurring of the lines between transmission and distribution” and his smart systems investigation colleague David Capper – formerly of Decc and now BEIS – stated that there is “widespread consensus” around the drivers for some significant changes to the energy system status quo.

There seems to be an assumption in the DNO community that sooner or later this will mean new market structures and powers for system operation are handed down to the distribution level.

This is certainly one option that the regulator and BEIS have considered. Burgess talked about the growing “menu of options” he’d like to see DNOs developing for customers looking to connect to their networks and urged transmission and distribution operators to start communicating and coordination better in anticipation of shared responsibilities and an “increasing whole system approach”.

However, the die is not cast for the DSO transition and Burgess also pondered a scenario in which the system operator might “make all the decisions at distribution level but using better intelligence”. Another option might be to “put out more to markets and try and get markets to resolve the issues”. He added “We want to explore how much can go out the markets, so you don’t get the regulated monopolies doing everything.”

Burgess assured that all of this is theoretical at the moment and will “need a lot further thought”. But one thing is for sure, stakeholder who have a view about what they would like the future of system operation to look like and how they want to play a part, should engage fully in this call for evidence. It’s an opportunity to begin colouring in the rough sketches of the future energy system which Ofgem and BEIS are drawing up.