Distribution network operators (DNOs) have been awarded £5.5 million by Ofgem for demonstrating the "exceptional performance" of their Low Carbon Network Fund (LCNF) projects. 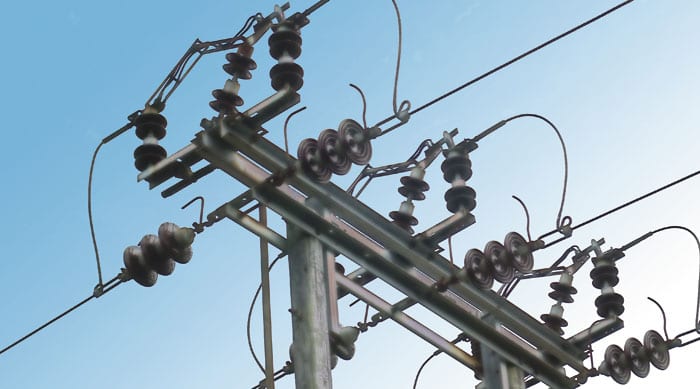 The figure is little more than a third of the £15 million prize pool which was up for grabs through the first tier portfolio reward (FTPR) scheme.

“We’re proud to be leading the way in innovation and that our significant steps towards a low carbon future are being implemented across the country.”

The LCNF, which ended in March 2015, gave DNOs access to up £500 million for projects designed to facilitate the transition to a low-carbon power grid.

The first tier of the fund allowed DNOs to conduct small-scale schemes and recover a proportion of the costs, usually without seeking permission beforehand. The second tier offered the opportunity to apply for grants for larger flagship projects through an annual competition.

The FTPR mechanism sought to imitate the commercial and financial benefits of innovation by rewarding DNOs for undertaking first tier projects which accelerated the development of low-carbon networks and saved money for both future and existing customers.

SSEN has been awarded £2 million for its portfolio of ten projects, which included the Northern Isles New Energy Solutions scheme in the Shetland Islands, whilst Western Power Distribution and Electricity North West both received £1.75 million. UK Power Networks was the only one not to be awarded funds.

SSEN managing director Colin Nicol said: “At SSEN we take pride in the quality of our innovation portfolio. The exceptional learning from our projects will deliver significant benefits for customers, and enabled us to lead the industry in the development and implementation of a broad range of innovations into our business as usual activities.

“Our first tier portfolio has been crucially important to this success, and has directly led to the implementation of pioneering initiatives such as active network management and constraint managed zones.

He continued: “The learning outcomes have also helped prepare SSEN, other DNOs and the wider industry to become better prepared for the transition to the distribution system operator model, and facilitate the growth in distributed generation.”

Electricity North West said one of its six projects resulted in the creation of a new smart fuse which it said has become “recognised as an industry game-changer in its own right.”

“We’re proud to be leading the way in innovation and that our significant steps towards a low carbon future are being implemented across the country,” said Electricity North West engineering and technology director Steve Cox.

“These six projects have paved the way for developments on our network which will help save millions of pounds for electricity customers,” he added.