Cornwall's largest energy storage system to date is to be installed at a solar-powered farm in the county. 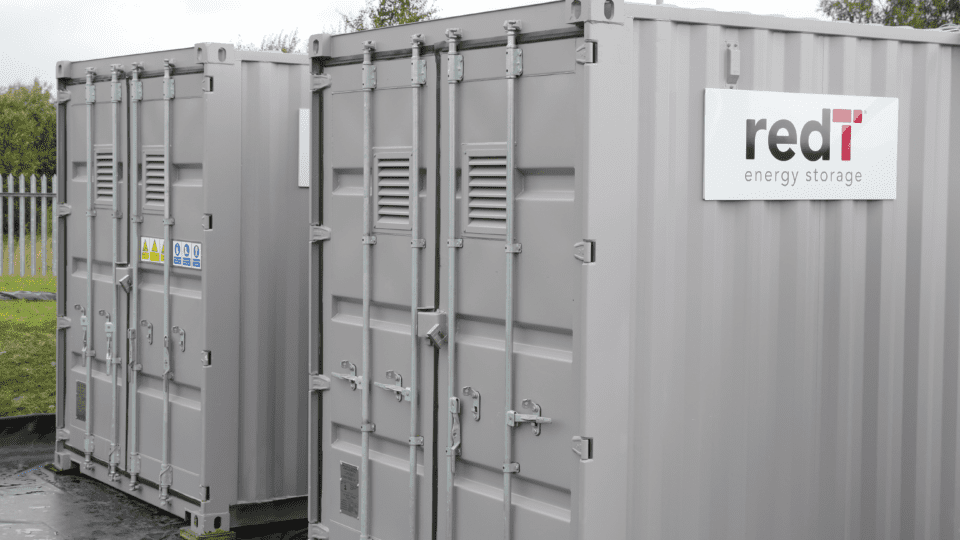 The 1MW battery project will enable excess solar power produced at the Olde House farm and holiday retreat to be absorbed during the sunniest hours of the day and then discharged during peak hours when electricity is more expensive.

“RedT’s machines will demonstrate how distributed energy grids such as this can embrace solar generation by coupling with energy storage to provide reliable, cheap energy all day and night.”

The system will be connected to two solar arrays with a combined capacity of 350kW and is expected to halve the amount of electricity the farm imports from the grid.

As well as shifting generation to peak times – a process described as “solar firming” – the batteries will also be used to provide grid services including frequency response, short term operating reserve (STOR), demand turn up and participation in the capacity mechanism.

It is eventually hoped they will be able to earn money on through arbitrage in local and national energy markets – buying power during periods of low demand when electricity is relatively cheap and then reselling it during peak hours when prices are higher.

The batteries were originally intended to be connected to a community-owned wind farm of the Isle of Gigha in Scotland but became unnecessary after a local network constraint which had prevented the wind farm from operating at full capacity was resolved ahead of schedule.

Just as with wind power in Scotland, the issue of how to cope with growing volumes of intermittent solar generation is particularly pressing in Cornwall.

The county is struggling to embrace a boom in solar generation due to its ‘end of line’ distribution grid which has few connections to other parts of the UK through which excess supplies can be dispersed.

RedT chief executive Scott McGregor said: “RedT’s machines will demonstrate how distributed energy grids such as this can embrace solar generation by coupling with energy storage to provide reliable, cheap energy all day and night, so called ‘firm solar’.

“RedT’s liquid energy storage machines will also show how this type of technology – storing energy in liquid which doesn’t degrade – can provide the full portfolio of ‘stacked’ services rather than the single functions typically provided by batteries.”