Western Power Distribution is investing £8 million on a power upgrade in Leicester. 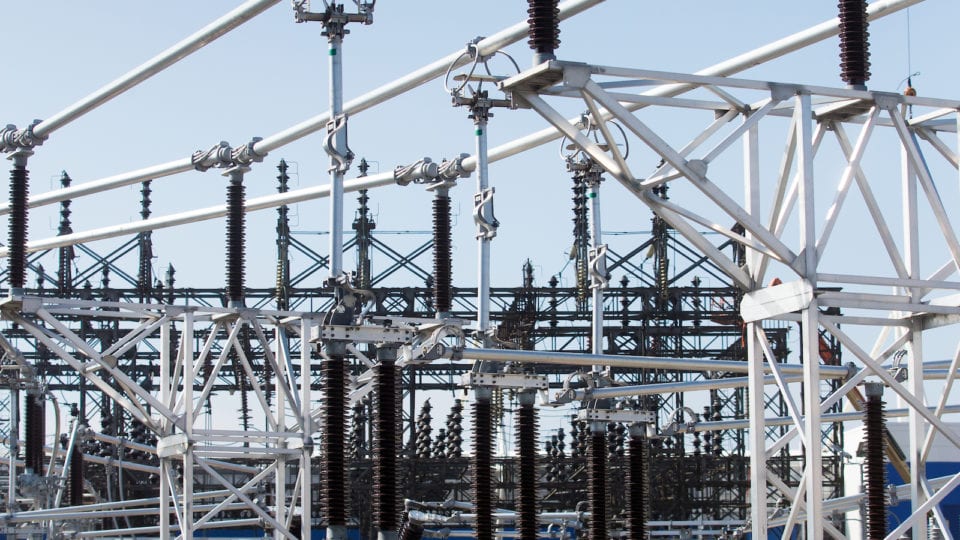 Work began in April 2016 at the grid site which is opposite the King Power Stadium in the city centre. It has involved the replacement of an entire 132kV double busbar substation which has reached the end of its serviceable life.

During the two-year project, 14 circuit breakers and associated isolators and earth switches have been removed and dismantled, together with a large lattice streel structure that supported the busbars and switchgear.

In their place, a series of new 132kV circuit bays have been built and all of the circuits were transferred to the new equipment before the old structures were dismantled.

Project engineer Steve McRobie said: “The project has been particularly challenging due to the need for over 30 sequential outages to enable the safe transfer of circuits to the new bays and dismantle the existing structures and plant while maintaining supply reliability within the city at a high level.

“We used a set of portable 132kV cables with pre-fitted terminations for two separate circuits. These offered a flexible solution to enable the circuits to remain in service while their new bays were under construction. This has been a key element to providing system security.”

Once complete, the investment will help to further safeguard supply reliability to around 200,000 customers in the Leicester area and will also better accommodate any increased demands on the power network in the future for additional developments.