Up to £42 million of government funding has been made available for energy storage research. 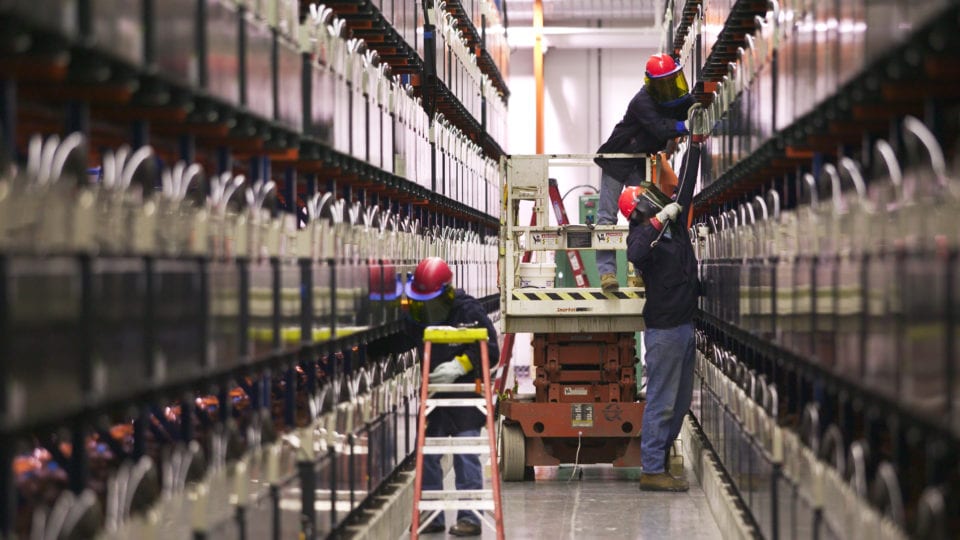 The funding, which has been announced by the Faraday Institution, will see four UK-based consortia conduct application-inspired research aimed at overcoming battery challenges to accelerate the electric vehicle (EV) revolution.

According to the Institute, this research will put the UK on the map as being at the forefront of battery technology worldwide. It has the potential to radically increase the speed with which we are able to make the move to electric vehicles, as well as the speed with which we can decarbonize our energy supply, with obvious benefits to the environment.

The Faraday Institution is the UK’s independent national battery research institute, and was established as part of the government’s £246m investment in battery technology through the Industrial Strategy. Its formation was announced in October 2017 by the Business Secretary Greg Clark.

The Faraday Institution’s goal is to make the UK the go-to place and world leader for battery technology research and it has a clear mission to ensure the UK is well placed to take advantage of the future economic opportunities from this emerging technology.

Business Minister Richard Harrington said: “With 200,000 electric vehicles set to be on UK roads by the end of 2018 and worldwide sales growing by 45% in 2016, investment in car batteries is a massive opportunity for Britain and one that is estimated to be worth £5 billion by 2025.

“Through our flagship Industrial Strategy and its Future of Mobility and Clean Growth Grand Challenges, we are committed to making Britain the ‘go-to’ destination for the development and deployment of this game-changing technology.

“Government investment, through the Faraday Institution, in the projects announced today will deliver valuable research that will help us seize the economic opportunities presented by battery technology and our transition to a low-carbon economy.”

The topics for the four projects were chosen in consultation with industry, who will partner closely with each of them:

Peter B. Littlewood, founding executive chair of the Faraday Institution, said: “To deliver the much needed improvement in air quality in our cities and achieve our aspiration for cleaner energy targets we need to shift to electric vehicles quickly. These research programmes will help the UK achieve this. To be impactful on increasing energy density, lowering cost, extending lifetime, and improving battery safety requires a substantial and focused effort in fundamental research. Through steady investment in basic research on specific societal challenges identified by industry and government, the UK will become a world-leading powerhouse in energy storage.”