Emery joins the company from generation company Drax where he most recently held the position of group operations director.

During his time at Drax Emery was chairman of the joint venture company developing the White Rose Carbon Capture and Storage project with National Grid.

He has also worked with government and regulators to deliver national and international climate change goals during his thirty year career in the sector.

“Throughout his career, he has demonstrated a clear focus on achieving the highest levels of customer service delivered through colleagues working in a safe operating environment,” Roberts said.

“His appointment will enable the company to build on its successful record in these important areas.”

Johnson announced he was leaving ENW in November last year “to take on new challenges”.

He has held the chef executive role since 2008.

Roberts said: “Since its separation from United Utilities, Steve has successfully ensured that ENW is recognised and valued by stakeholders and customers for the service it provides to the region and the board thanks him for his exceptional service.”

Emery will take up the position from May 17. 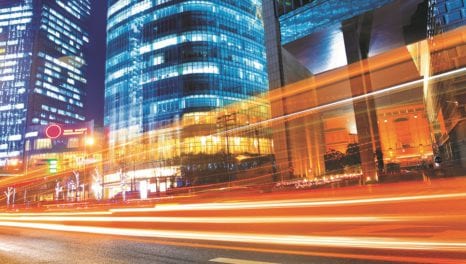