Scottish and Southern Electricity Networks (SSEN) has secured £340,000 in funding from Ofgem's Network Innovation Allowance (NIA) for a project to support knowledge sharing between network operators and stakeholders in the energy system. 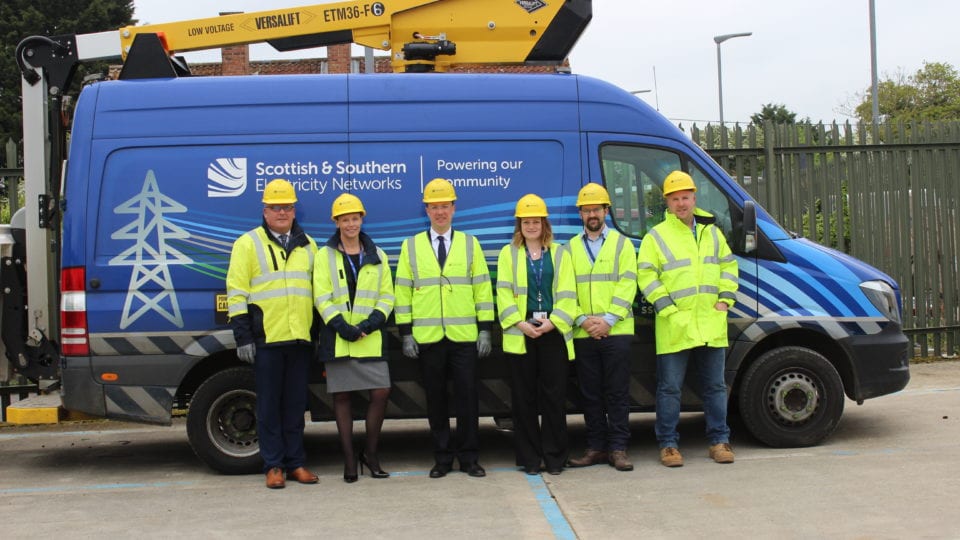 The RESOP (Regional Energy System Optimisation Planning) project will model the impact of local strategies on the energy system to ensure that the evolution of the network meets local communities’ ambitions, and helps to ensure sustainable economic growth.

The RESOP project will begin in January 2020 and run for 18 months.

Local stakeholders will be trained in the use of the model to help inform their decision making.

SSEN will work with local authorities and other stakeholders to forecast the impact of their plans on the energy networks, and the role of low carbon technologies in managing this impact.

The aim is to support delivery of local objectives and to identify network investment needs.

According to SSEN, it supports local communities having a “greater say” in the development of the energy system that serves them, and sees this as a critical aspect of the transition to net zero.

The RESOP project aims to provide the means tools to understand the multiple different local factors influencing the transition.

This is known as “democratisation”, which is believed to be one of the four major trends shaping the energy system over the next decade, alongside decarbonisation, decentralisation and digitalisation.

Stewart Reid, head of Future Networks for SSEN, said: “RESOP will be a key tool in helping SSEN to work with local and regional governments and the Scottish Government to understand the impact of major trends that will shape the energy system over the course of the 2020s and beyond.

“This learning will be fundamental in providing a resilient network as we transition to a net zero economy.”

RESOP is one of several SSEN projects carried out under a £7.5m Strategic Partnership, established between SSEN, the Scottish government, Transport Scotland and SP Energy Networks.

The overall aim is to deliver and improve coordination between electric vehicle charging infrastructure and electricity networks in Scotland.

Other projects from SSEN are examining the impact of increasing numbers of tourists driving EVs on the electricity network, and identifying and mapping the infrastructure needs for new charging points along the first-of-its-kind “Electric A9”. 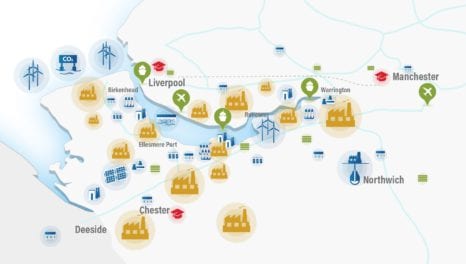