Removal of solar thermal technology from the domestic and non-domestic renewable heat incentive will “kill off” a potentially important contributing technology to the district heating sector, the Solar Trade Association (STA) has warned. 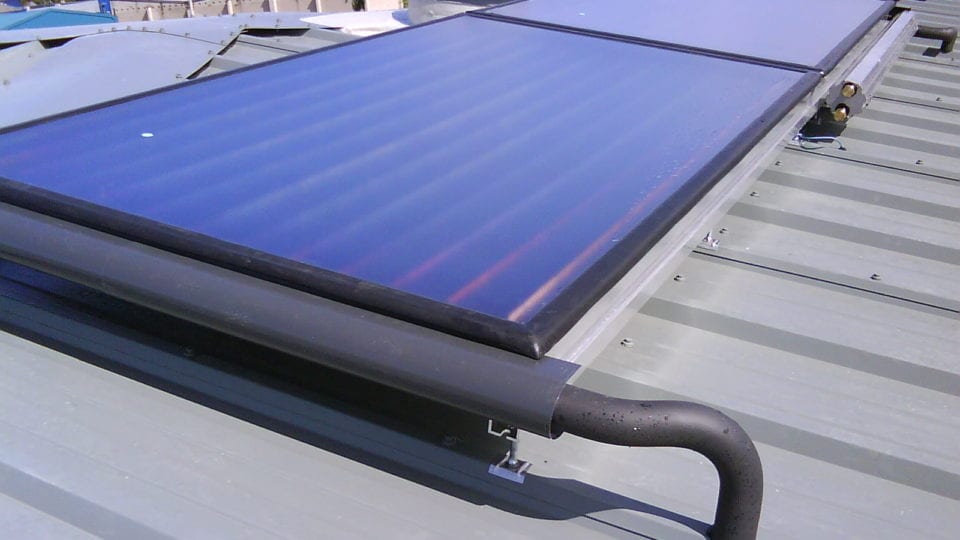 In its response to the government consultation on proposed changes to the scheme the STA warned that the government’s plans risk atrophy in the UK supply chain and the UK’s solar thermal option will be “lost forever”.

The STA said that solar thermal is a “key strategic renewable technology” that has the potential to play a “major role” in decarbonising heat, including making a “significant contribution” to district heating by providing carbon free preheat.

Deployment of solar thermal technology has declined since 2010, but changed market conditions will lead to renewed market growth and cost reductions, the STA said.

It added: “Decc should strongly encourage this option and we believe it would be viable with an RHI less than the existing non-domestic tariff.

“Removing support for non-domestic solar thermal now will send an extremely damaging message to consumers leading to the demise of the industry.

“The non-domestic RHI was set up to support technologies that would be strategically important in the long-term.”

Solar thermal contribution to district heating schemes is well developed in countries in Scandinavia and Germany, with a specific funding mechanism in Germany through the German Market Incentive Programme (MAP) for renewable heat.

Both the Committee on Climate Change and Energy Secretary Amber Rudd, acknowledged last year that the UK is currently on course to miss its 2020 ambition of meeting 12% of heat needs from low-carbon sources.