The capital costs of UK heat networks could be reduced by 30-40%, according to a report from the Energy Technologies Institute (ETI). 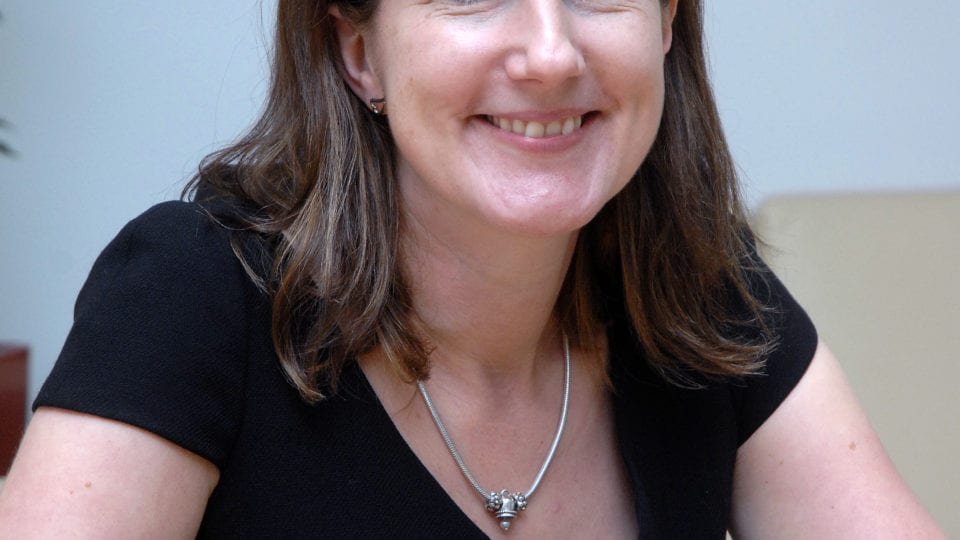 According to the ETI, this could potentially decrease the cost of the UK’s low carbon transition by £3bn.

In the new report released today (12 November) which was written by the Energy Systems Catapult for the ETI it has identified eight, cost saving route maps for heat network deployment in the UK which were developed as an outcome of its Heat Infrastructure Development project led by AECOM.

The ‘District Heat Networks in the UK: Potential, Barriers and Opportunities’ report identifies three high cost areas that present a barrier to heat network adoption in the UK, including pipework, installation and connection. As capital costs are the main barrier to district heat network deployment, the ETI believes that the ability to reduce these capital costs by utilising the eight route maps identified will increase the attractiveness of heat networks when compared against other forms of low carbon heat provision.

Project research shows that nearly half of heat demand in the country could be met by heat networks and therefore should play a much larger part in the UK’s heat delivery system in 2050, especially to less efficient and higher density buildings. However, the ETI believes that the sector needs to be mobilised quickly because if it is to meet this potential, then hundreds of thousands of network connections are needed per year.

ETI Energy Storage & Distribution programme manager, Rebecca Sweeney (pictured) said: “Our research has shown that district heating has the potential to play an important role in the UK energy system, especially in its move to decarbonisation, but to fulfil this, it must evolve to be able to deliver more and larger schemes.

“We know that in European cities, heat networks are a major way of providing heat into buildings. For example, in Germany every town with a population of over 80,000 has at least one heat network. In the UK, heat networks currently only provide 2% of UK space and water heating and unfortunately, these networks have a history of underperformance against design, resulting in higher capital and operating expenditure with lower investment returns.

“Because of this, there is less certainty of the potential capacity from district heat networks revenue in the UK when compared to other investment opportunities. The stakeholder network for district heat networks is very complex and requires targeted change in different sectors to overcome existing barriers.

“The ETI believes that improving current practice incrementally through “learning by doing” alongside innovation are the primary ways to reduce cost in the deployment of infrastructure networks. The sector needs to deliver schemes more rapidly, more cost effectively and to increase its focus on existing buildings. Our research shows that by increasing district heat networks, then the amount of expensive deep energy efficiency retrofit required in existing buildings decreases.

“To make this a reality we see a need for operational frameworks to be developed by the UK central and devolved governments to support the demonstration, knowledge transfer and skills development in the heat sector. There is a balance to be struck between encouraging competition to drive improvements in cost and performance, whilst at the same time standardising the sector to enable common systems and scale, to improve costs. We also believe there is also a role for professional and trade bodies to align with common standards and present a clear, unified message for the market.”