Putting the focus on flexibility

The Energy Institute's incoming president Steve Holliday reflects on the Energy Barometer 2019 and calls for a renewed and visionary focus on flexibility. 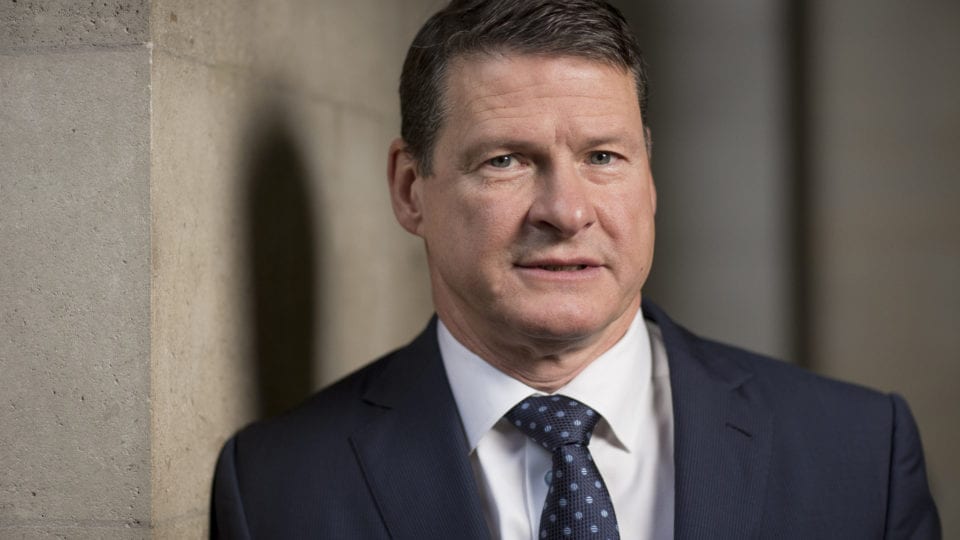 The great success story of the UK’s transition to low carbon so far is indisputably in the power sector. So much so that it is tempting to think ‘job done’ and time to shift our focus towards decarbonising heat and transport.

It is certainly true that over the decade I spent heading up National Grid and since, the transformation of our power system has been astonishing.

The UK’s conventional, centralised power stations and the main transmission system are still incredibly important pieces of national critical infrastructure and, with reliability of supply last year at 99.999975 per cent, they’re the envy of the world.

But three stunning facts illustrate the new landscape unfolding before our eyes:

First, growth in wind and solar has pushed renewable generation from single digits to a third of the UK’s electricity mix last year. (Add in the nuclear component and we’re beyond 50 per cent low carbon.)

Second, we’ve seen an extraordinary proliferation of generation facilities – from some 80 or so power stations to more than 900,000 today, including many consumers acting as microgenerators, producing power on their own premises.

Third, this has pushed generation deep into the distribution networks, making more than 10 per cent of the electricity we use invisible to the main transmission grid and putting the spotlight firmly on the DNOs.

Put these changes together and you have what I’ve termed a ‘chaotic revolution’ that is switching the balance of power from the centre to the edge of the grid – for the better. Excitingly, there’s much more to come, with cost reductions putting clean energy technologies within reach for more businesses and households.

While this all bodes well for the shift to low carbon, there’s still a lot of work to do to ensure we can simultaneously maintain supply reliably in the most cost-effective way. The variability of renewables embedded at the grid edge is likely to put increasing strain on the system, posing challenges for maintaining stable frequency and supply.

This is why, alongside overarching questions about energy policy, climate targets and investment, the Energy Institute’s new Energy Barometer 2019 report takes an in-depth look at progress on flexibility.

The Energy Barometer is a window on the views of the EI’s UK membership, professionals whose day-job is to provide and manage the energy on which we all depend. The 2019 edition raises and highlights some clear and important points.

Flexibility can of course mean many things. Conventionally it’s on the supply side with large dispatchable power plant or pumped storage capacity sitting dormant, ready to kick in to meet demand at peak times. However, EI members increasingly associate it with battery storage (on both grid-scale and small-scale) and technologies enabling consumers to vary their demand patterns, even behind the meter, when the wind and sun are not delivering.

Whatever the technology, I find common ground with more than four in every five EI members who told our survey there needs to be incentivisation of system flexibility. This is vital for accommodating the rise of renewables and other causes of variability on our power networks in a cost-effective way.

I also share their frustration that a lack of political will has been holding back progress and is the main barrier to scaling up these technologies. Despite commitments made by the Government and regulator Ofgem in 2017, 40 per cent of EI members think the UK’s progress on flexibility in the past two years has been minimal.

So, what should be done? More than three fifths of EI members favour the Government creating a market or other incentives for the development of flexibility by large non-domestic consumers. Two fifths believe the Government should create a level playing field for demand and supply side flexibility. This echoes the ruling last year by the European Court of Justice that the Capacity Market unfairly favoured traditional supply-side technologies at the expense of clean energy and flexibility-related companies.

The need for greater effort applies in relation to household consumers too. Half of EI members believe the benefits of smart homes need to be promoted. Although more than 60 per cent of EI members believe tariffs rewarding flexible demand will be attractive to householders, a similar proportion nevertheless believes that very few consumers are currently likely to allow suppliers to control their appliances, even if financial benefits are passed on. That, surely, is a concern for our chances of maximising the lower bills and system wide benefits promised by the smart, digitalised homes of the future.

There may even be an industrial windfall for the UK in flexibility and the closely related field of digitalisation. More than 60 per cent of EI members believe supportive policy and regulation could open the door to the UK becoming a global leader in these areas.

Ministers have set out bold ambitions – in their recent sector deal to ramp up offshore wind capacity to 30GW by 2030 and now to increase the Climate Change Act’s 2050 target to net-zero emissions. Both have implications and, for consumers to get the fairest deal, the transition must be pursued cost-effectively and in a way that maintains reliable supplies. That calls for a renewed and visionary focus on flexibility.

The Energy Barometer 2019 is published at www.energyinst.org/barometer/2019