Putting a plan into action

On the 10th anniversary of the Planning and Energy Act 2008, Ian Manders tells how it became law and gives examples of successful application by local planning authorities. 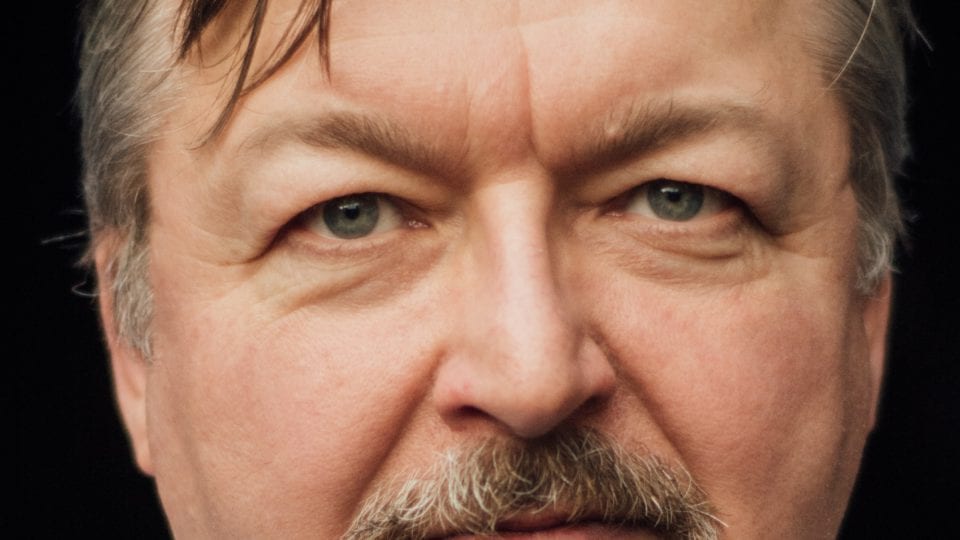 To reach UK carbon emission targets of 2050, emissions from buildings will have to be effectively zero. In the noughties, a number of local authorities, such as the London borough of Merton, were trying – via the planning system – to force reluctant property developers to reduce onsite emissions by installing onsite renewable energy technology, such as solar panels. However, in the absence of guidance from central government the councils were open to challenge.

Into the void stepped the promotors of the Planning and Energy Bill. A small group of industry backed associations plus wider green groups gained support from MPs of all parties and eventually the Labour government agreed to back the Act which became law in England and Wales on 13 November 2008. It allowed councils to demand higher energy efficiency standards than Building Regulations, require onsite renewable energy and connection to district heating.

The Coalition Government expressed an ambition to nullify parts of the Act on energy efficiency and renewables, leaving a confusing picture for local authorities and developers about their legal situation – exactly the problem the Act was designed to fix. However, it is still law and the clause covering district heating, or heat networks, remains untouched.

The Act requires that a council’s Local Plan includes reasonable and viable requirements on energy and several plans have been approved by UK Government inspectors. These plans now support the local authority in negotiations with developers.

Leeds already has a large district heating network shared between the University of Leeds and Leeds Teaching Hospital Trust. Now, the City Council has virtually completed construction of the first 8.5km phase of a strategic heat network, designed to connect to new property development in the city centre. Leeds City Council Core Strategy Policy EN4: District Heating states that ‘where technically viable, appropriate for the development, and in areas with sufficient existing or potential heat density,’ developments should connect ‘to existing heat networks’. If no network is available then construction of a site-wide district heating scheme is required. To speed construction the City Council uses its 2015 Local Development Order 3 which gives permitted development rights for the installation of underground heat pipes and associated small infrastructure.

In Woking, the heat network in the town centre is owned by the Borough Council. The key document, Sustainable Energy in Development, states that all new development in proximity of an existing or proposed CHP station or district heating network will be required to be connected to it unless it can be demonstrated that a better alternative for reducing carbon emissions from the development can be achieved. Details of the zones where connection is required are set out in a Supplementary Planning Document (SPD), Policy CS22: Sustainable Construction. Implementation of this policy by the council has contributed to the investment of £30m in new district energy capacity and heat distribution infrastructure. A recent £400m town centre regeneration and building boom in the centre of Woking has led to extensions to the existing heat network, including a new 10MW energy centre. Enfield Council set up Energetik as a publicly owned and publicly funded heat network company. It will supply low carbon heating and hot water to at least 15,000 homes and businesses. The council creates demand certainty through planning policy: all large-scale developments in Enfield are required to connect to a heat network if commercially feasible and meet Energetik’s standards. These include specifications that employ Scandinavian best practice in heat network design to ensure networks are reliable, efficient and robust.