National Grid cuts energy use ahead of trainee surge

System operator National Grid has installed a series of energy saving measures at its training centre in Eakring ahead of the surge in trainees expected in the coming years. 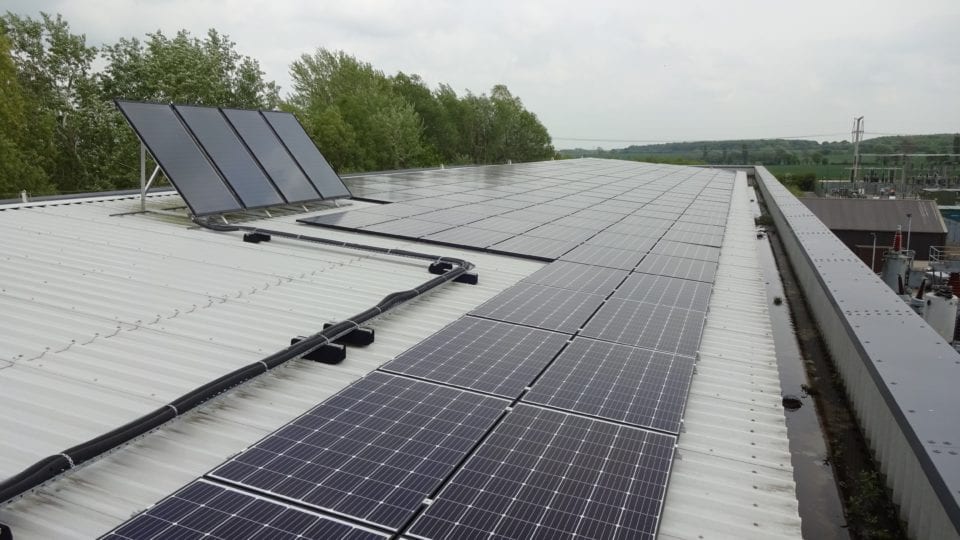 Hundreds of trainees and apprentices are set to pass through Eakring in the coming years as the company doubles its recruitment in response to looming skills shortages.

National Grid said the measures could “make a real dent” in its electricity consumption.

So far the panels have generated over 18,000 kilowatt hours of electricity, the equivalent of six percent of the site’s power consumption.

Over the period of a year the panels could generate over 82,000 kilowatt hours of electricity, saving 40 tonnes of carbon dioxide in the process.

National Grid has already installed panels on its UK headquarters in Warwick and its training centres at Hollinwood in Greater Manchester and Hitchin, Hertfordshire.

National Grid risk and compliance manager Richard Lloyd said: “Installing solar panels is just one of the many measures National Grid is taking to tackle one of the greatest challenges facing our society – delivering clean energy to support our world into the future.

“We’re doing all we can – from encouraging big electricity users to switch off when they don’t need power at peak times of electricity demand to reducing energy use at our own sites.”