Man cheats death after coming into contact with power line

Electricity North West has issued a safety warning after a man cheated death when he came into contact with a live 11,000-volt power line during the extreme weather. 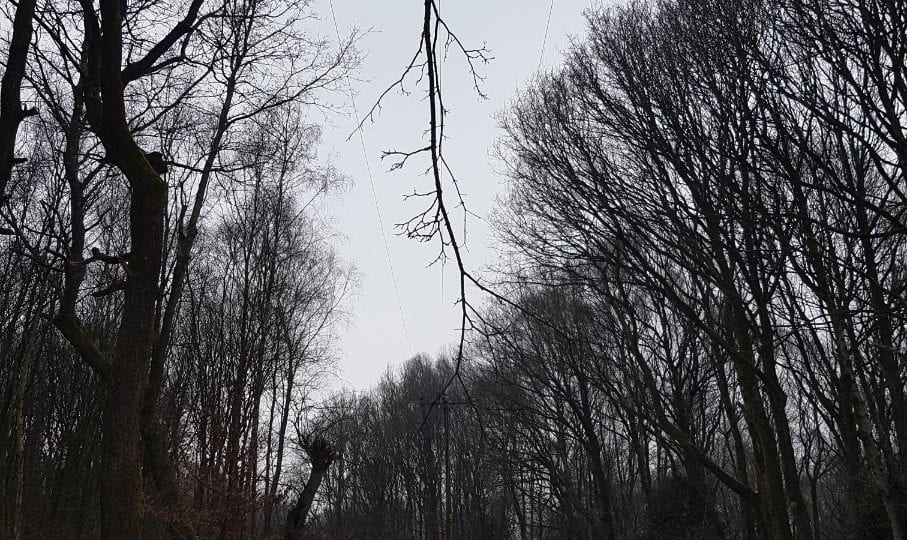 The network operator, which has restored power to 23,000 homes since Thursday evening, revealed that on Saturday (3 March) afternoon a walker saw a large tree branch hanging from an overhead line in a row of trees in Mottram, Hyde, Greater Manchester and attempted to remove it himself. After ‘feeling a tingle’ he then called Electricity North West who immediately cut power to the line from its control room in Manchester and advised him to stay away from the line.

Chris Fox, incident manager for Electricity North West, said: “This has to be the luckiest man alive. Electricity can travel through things like branches and can kill instantly. It can also jump, so how he avoided death is simply incredible.

“He owes his life to a freak combination of circumstances which we still can’t quite fathom, including his gloves, his strong walking boots and the fact the branch must have been completely dry. Even so, we can’t believe he escaped unharmed. As soon as he contacted us we cut power to the line, and our specially-trained engineers and linesmen have attended site to remove the branch.

“It is essential for anyone who sees lines down or debris touching lines to stay away and call the emergency power safety number 105 as soon as possible. This will put them straight through to their local network operator who can deal with the situation safely.”