A leaked report from DEFRA warns that a move to burning hydrogen to heat UK homes risks increasing nitrogen oxide (NOx) pollution in towns and cities. 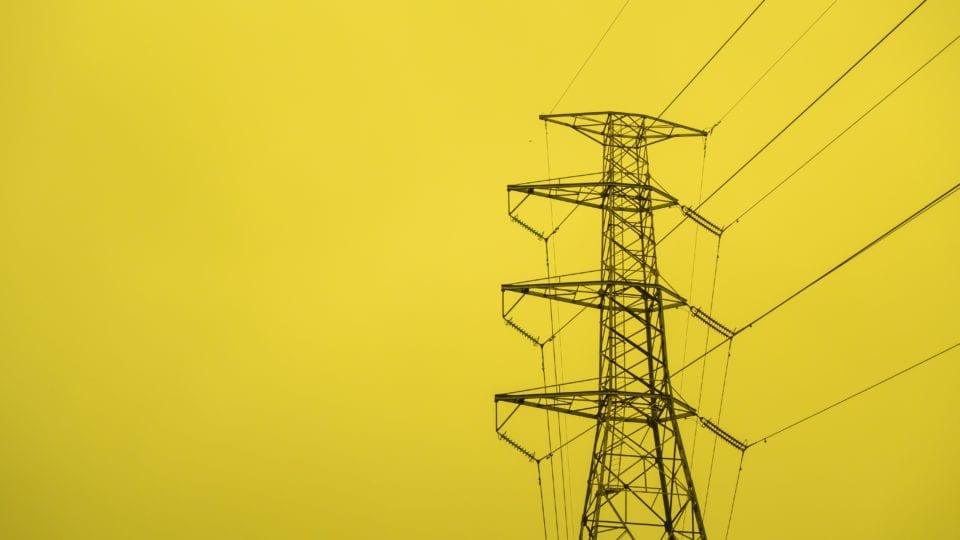 New Scientist has released details that it has seen a leaked report warning that the move to using hydrogen to heat homes risks inadvertently releasing harmful nitrogen oxide (NOx) pollution in towns and cities.

The unpublished report by air quality experts for the Department for Environment, Food and Rural Affairs (DEFRA) lays out the pros and cons for air pollution stemming from the UK’s net zero 2050 target.

Hydrogen, which is backed by industry and government advisers as a key fuel to decarbonise heating, could lead to NOx emissions if burned in boilers in homes and businesses.

“The use of hydrogen as a significant energy source for domestic and commercial space heating would potentially lead to NOx emissions being concentrated in higher density population areas,” the report says.