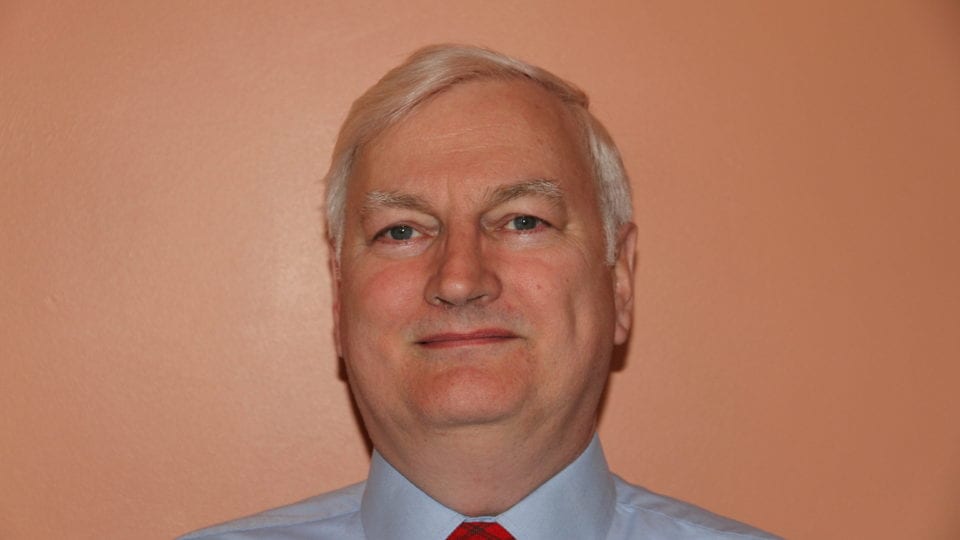 The long anticipated Dieter Helm report was published recently and has delivered the, mostly, expected revelations. It confirmed yet another industry expert is in total agreement that the current market governance and framework is no longer fit for purpose.

It was a thoroughly good read! With little to disagree on the analysis of the state of the current market incentives, distortions and failure of the market to deliver the required transformation based on even more sticking plasters being applied to the current fragmented framework.

The approach of starting again with a completely clean sheet of paper was exciting! As one read the treatise, anticipation built and built, when would the transition to this new world be explained? And there came the catch – it didn’t explain it at all! The winners and losers were left to try to guess when all this might occur and how any transition of the legacy system would be implemented.

The idea of changing ownership models, roles, responsibilities and accountabilities without so much as an indication as to how this might happen was a major flaw in the report. The fact that still the misunderstanding that economics will somehow trump physics was also lost on the author. Just offering another economic model to replace the current economic model has missed the point that the technical architecture of the power system is a limiting factor. Unfortunately, physics always trumps market structures and commercial models. This fact seems to have escaped the author, even though he had a remarkably talented advisory team that knows this fact.

So is the government likely to act on this report? Well they may say that much of what Dieter is espousing is in hand. The system operator has been actioned, National Grid have a separate function and governance board! The network operators are all working towards the change to regional (in Dieter’s words) distribution system operators via the Open Networks Project. Ofgem has announced much more innovative regulation approaches. It’s just a case of reviewing the incentives model and the carbon price then?

The problem is that these are just layering more and more regulations on an already failing foundation model. The model does not take account of the fact that the 1989 Electricity Act was constructed in an analogue world, we are now living in a digitally enabled world. The Act only conceived of the power system up to and including the meter, EV charging, heat pumps, community groups – virtual and physical, local storage, PV, etc. All of this was never catered for in the thinking on the customer’s side of the meter. Each tweak to the Act, EMR, etc, has only increased the complexity of incentives, micro management regulation and created a dominant set of industry players.

To offer a replacement without informing the how, the who and the when is likely to be met with a retort – this is all too difficult!

That is why the Institution of Engineering and Technology (IET)/Energy Systems Catapult (ESC) Future Power Systems Architecture (FPSA) programme has a step-wise approach to understand the current barriers, the future needs of society and the impact on the system to deliver an alternative approach that can be transitioned in a credible manner.

The approach of working out what technical functionality will be required in the future and then understanding if the current frameworks could deliver in a timely manner was a hugely insightful approach. The enlightenment was to understand that just planning another A to B governance model would fail due to the fast pace of change occurring (e.g. just what Dieter has suggested). The approach has been to design a mechanism that will allow for a solution to be self-initiating, transparent, inclusive, adaptable and instantiated by iterative learning. FPSA is not designing the solution but a framework to allow the solution to be discovered by the stakeholders in the market. An Enabling Framework (EF) that accepts it does not have all the answers but allows the solution to emerge via a self-selection process. Dieter’s report will no doubt be an input into this process but his solution may look different when it comes out the other side.