Microgrid's could and should play a critical role in the UK's future energy system, providing flexibility and resilience argues ABB's David Hughes. 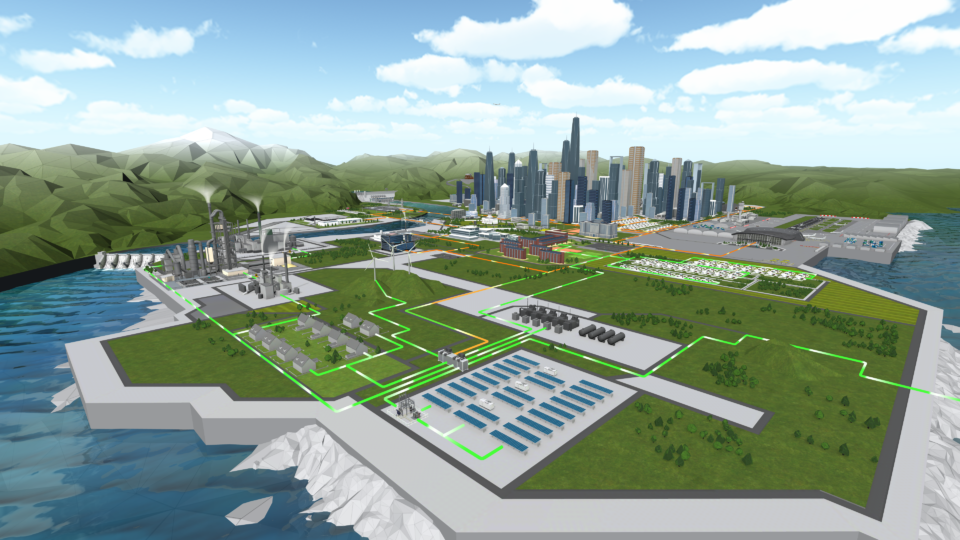 Mention the term microgrid, and most people tend to think of providing access to power on remote islands or in poorly served regions in developing markets. But recent developments are highlighting a big potential role for microgrids in mature power markets, including the UK, where it’s becoming clear that new ways of thinking about power supply capacity, stability and resilience are needed.

A spate of media reports over recent months have highlighted how it’s not just in developing markets where generating capacity, grid stability and resilience are key areas of concern.

Apart from the longer-term discussions around UK generating capacity, we’ve seen a growing number of reports on a variety power grid constraints around the country. Consumers are being asked to reduce their electricity consumption during periods of high grid load. Local communities are taking power generation projects into their own hands. And local grids in major UK cities are struggling to cope with the number and scale of construction projects under way, with one construction company in London having to bring in power from a feed two miles away at considerable additional expense.

In many respects, microgrids are scaled down versions of traditional power grids. A key difference, however, is the closer proximity of generation sources and user loads.

By combining a range of generation sources with energy storage and intelligent load management, microgrids provide a reliable, economic and environmentally sustainable power supply. They can also be used as black start power or to bolster the grid during periods of heavy demand.

Grid-connected microgrids can be seamlessly ‘islanded’ from the main grid when needed, for example during periods of peak power grid usage, or during a primary power grid failure. The microgrid isolates its local generation and loads from a faulty grid and operates independently for prolonged periods. Microgrids interoperate with existing power systems and information systems, and are able to feed power back to the main grid to support its stable operation as well as help with restoration after a major blackout.

In the face of rising energy demands and the growing favourability of renewable generation sources, microgrids offer a highly flexible, modular and scalable solution as ABB has demonstrated in 30 microgrids already deployed worldwide. Even in advanced economies like the UK, they can be used to increase the reliability and quality of power supply in both grid-connected and isolated operation; reduce energy costs and enhance their predictability; and reduce carbon footprint and overall environmental impact. Now is the time to take advantage of microgrids. David Hughes, managing director, ABB Power Grids UK