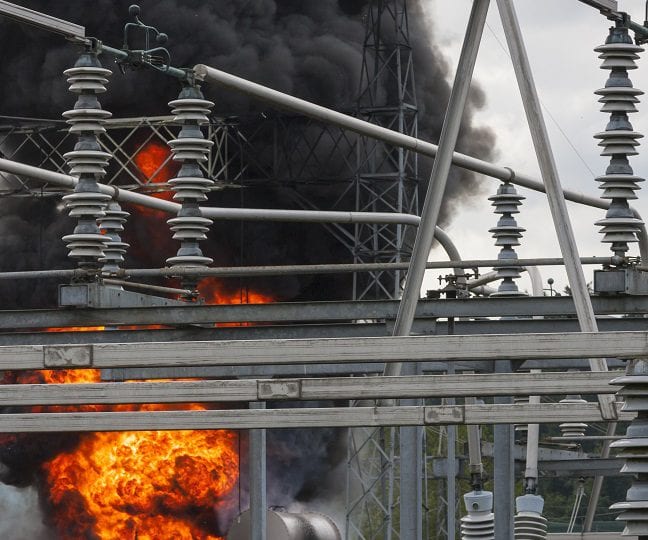 Network asset and operations leaders will be all too familiar with the pressures on industry today to do more with their existing asset fleet, minimise capital expenditure and, at the same time, uphold the highest standards of safety.

This is quite a challenge when the majority of big assets like transformers are at the end of the expect lifespan and when demand for power is changing in myriad ways.

As network operators seek to balance these pressures, asset risk mitigation is becoming an essential discipline and no stone can be left unturned when seeking ways to extend asset life, increase asset reliability and reduce the lifetime cost of new assets.

With this challenge in mind, a white paper was recently published by M&I Materials to explore current and future risks to power utility transformers and the scope for countering these by switching out conventional mineral oil-based transformer fluids for synthetic organic or natural ester fluids – both of which M&I is, unsurprisingly, a manufacturer under its Midel brand.

Highlights from M&I’s white paper include:

The risk of transformer fires is closely linked to many of these issues which have route causes including lightening/power surges, overloading and failure of external transformer components which can cause ignition of the bulk oil in the transformer tank.

Such fires can be catastrophic, destroying assets and posing a risk to the surrounding environment. They also clearly put people at risk and compromise performance against key service metrics.

The main reason why transformer fires tend to be so destructive, is the flammable nature of transformer fluids, used as dielectric and cooling agents. These hydrocarbon-based oils have relatively low flash points and once ignited, burn vigorously.

Esters meanwhile, which have been applied in transformers of up to 433Kv, have much higher flash and fire points. As such, they essentially eliminate the risk of transformer fires – at least as a consequence of fluid ignition.

Perform in spite of water ingress

Another common cause of transformer failure is water ingress which degrades cellulose insulation paper and mineral oil dielectrics. As little as one part water in 40,000 parts oil can reduce breakdown voltage by 50% at ambient temperature according to M&I’s paper.

Using esters can solve both problems. There is evidence to suggest that insulating paper will have a 20-25% longer lifespan is submersed in an ester. In addition, esters themselves can absorb very high volumes of water before their performance is compromised.

There’s no denying that esters are more expensive than traditional mineral oils – and they come with additional costs since a move away from convention dielectrics and coolants inevitably comes with transformer redesign work. However, M&I insists that by removing the need for external fire suppression systems and reducing the amount of transformer containment needed, transformers using ester fluids will return significant totex savings. They are also faster to install and bring online.