Electricity North West has launched its transformative plan for decarbonising the region. 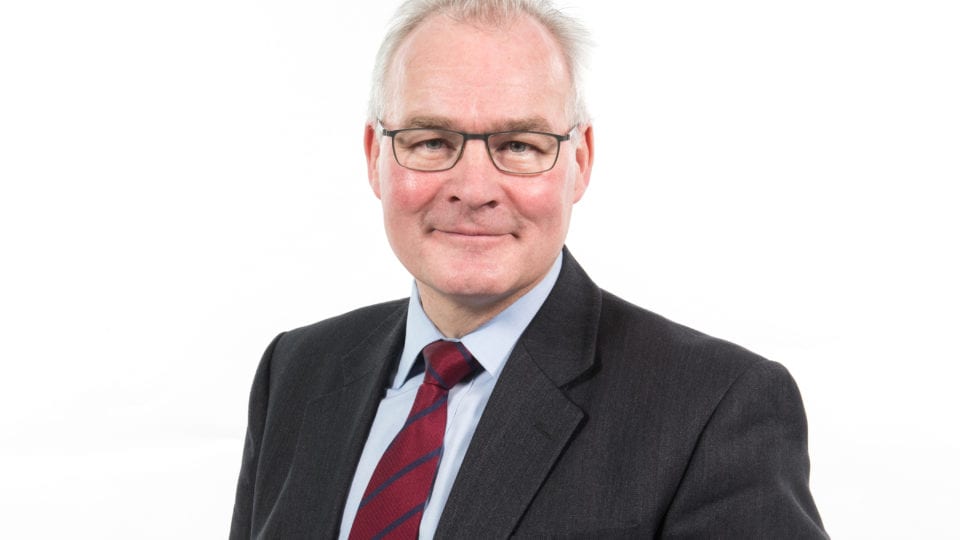 Entitled; ‘Leading the North West to Zero Carbon’, the plan was presented by the company’s CEO, Peter Emery (pictured), at Manchester’s Green Summit on Monday (25 March).

He said: “Electricity demand in our region could nearly double by 2050 which is an increase in power equivalent to one new nuclear power station. We are therefore launching our vision for how we will create and manage a dynamic and interactive electricity network to meet these demands while also hitting our zero carbon target for the whole region, not just Greater Manchester.

“We already invest £1m a day in the North West’s power network, and as part of our plan to lead the North West to zero carbon we’re committing an additional £63.5m over the next four years. We’ll use this fund to drive energy initiatives working in partnership with Manchester City Council, the Greater Manchester Combined Authority and other councils and authorities, as well as the companies who are investing and innovating in this area.”

Electricity North West will continue to invest in critical schemes and initiatives to support communities, business, network upgrades and innovation.  Current investments and initiatives include:

Electricity North West is one of the ‘pioneer’ organisations engaged by Manchester City Council and who have signed up to the zero carbon 2038 ambitions.