The majority of energy consumers like the idea of being part of a "smart local energy system" where homes and businesses generate and sell their own clean power as well as being consumers, according to a new survey. 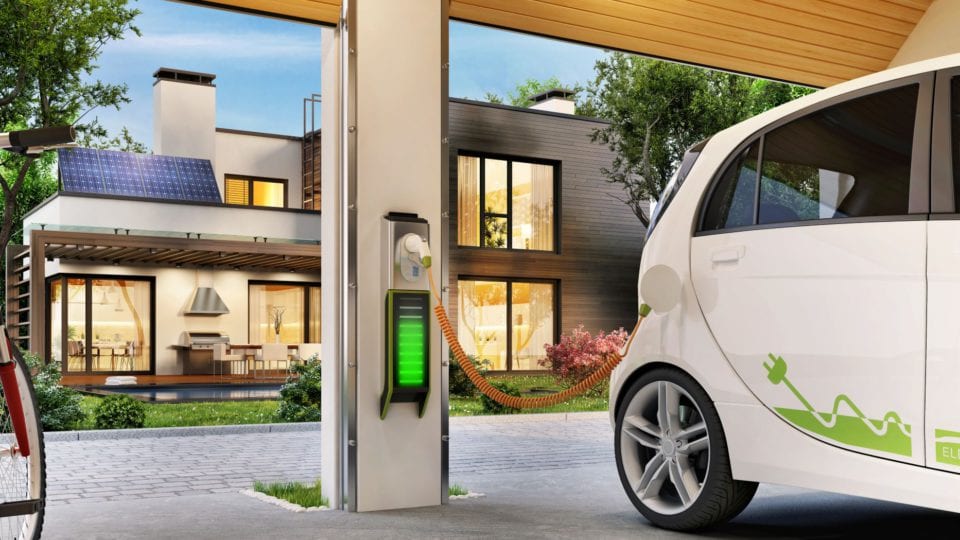 The Energy Systems Catapult’s Home Truths consumer insights panel, with 418 participating, found that 58% felt positively about smart local energy systems, even though the concept was unfamiliar to most –  fewer than a fifth had heard of the concept before.

However, fewer consumers were positive about the specific services that can form part of such a system, such as peer-to-peer trading and demand-side response.

Other panellists had concerns about losing control of their energy use.

The ESC concludes that consumers are more attracted to the “bigger picture” than specific technologies, and that the wider contribution of smart energy systems to carbon and financial savings goals should be emphasised in communication campaigns.

If further explanations are offered, these should be presented as concisely as possible, it concludes.

Other key findings from the survey include:

The research was commissioned by the Catapult-led Energy Revolution Integration Service (ERIS), a government-backed initiative that works with a number of smart local energy demonstration projects around the UK to help them scale up.

Eva Gromadzki, ERIS Director, said: “From our experience working with consumers, often what they say is different to how they may behave. These survey results indicate a real interest in the additional benefits smart local energy systems can enable, however further design and real testing needs to be carried out with consumers to validate these findings.”

The 418 people in the survey gave their views on four concepts: peer-to-peer trading, demand-side response, vehicle-to-grid energy usage, and heat as a service.

They were also quizzed on the overarching concept of local energy systems.

Dr Matt Lipson, head of consumer insights at Energy Systems Catapult, said: “We asked the Home Truths panel to list their main likes and dislikes about the four service concepts that are most likely to play a key role in smart local energy systems.

“Consumers liked that peer-to-peer trading, demand-side response and vehicle-to-grid would enable them to save money and energy, and many liked the community-based elements of them within a smart local energy system.

“On the other hand, some consumers were put off by the complexity of peer-to-peer trading, while others indicated unease about demand-side response giving them less control over how they use energy.

“What we found overall is people seem more attracted to the bigger picture of a local energy system that is greener, community-based and helps them save money.

“To maximise the appeal of the service concepts, it makes sense to highlight these benefits as much as possible.”

Dr Lipson also suggested that consumers need a better understanding of each of the service concepts if they are going to be willing to try them.

“In our survey, very few consumers responded negatively to any of the service concepts tested, but many were neutral.

“Those who responded neutrally found the concepts harder to understand, suggesting that improved understanding of the benefits through clear and concise explanations would help increase their appeal.

“Given the wariness towards losing control that was evident in the results, it is important that designs of these technologies give consumers the level of control they want, perhaps through guarantees or override options.”