Independent connections provider Energetics has announced a range of executive appointments including a new chief executive. 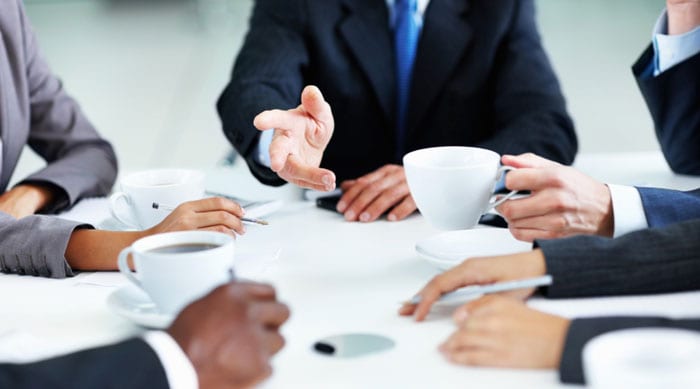 Energetics has named Mike Pearce as its new chief executive, taking over from Bill McClymont who left the business on 7 October.

On his exit, McClymont said he was proud of his achievements at Energetics, which has grown significantly under his leadership. He thanked colleagues for their “hard work, loyalty and commitment”.

Pearce, who was previously chief operating officer has become chief executive with immediate effect. He has a “strong” background in leadership of electricity, water, telecommunications and district heating connections businesses.

Pearce takes the helm at Energetics following a wider restructuring of the executive team. This has seen Graham McCall appointed as chief financial officer and Steve Morris appointed chief operating officer. Graham Jenkins has also joined the board as anon-executive director.

Energetics is a multi-utility connections provider founded in 2006. It employs around 500 people and its principle investor is Macquarie Lending.