Ofgem has told National Grid to proceed with plans to a create a legally separate company within the group to carry out the system operator role. 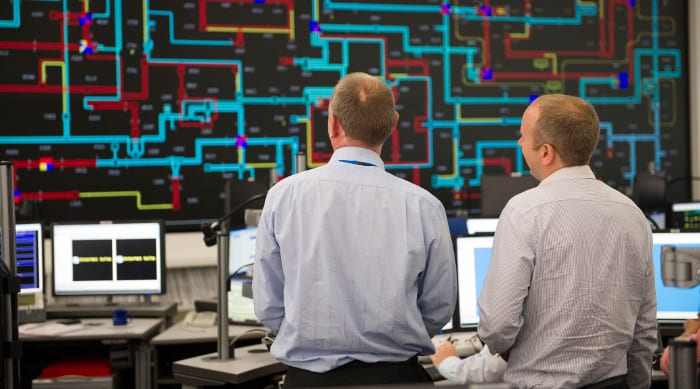 One of the main aims of the reforms is to address perceived conflicts of interest as the function is currently performed by National Grid Electricity Transmission, which also the transmission system in England and Wales.

Although it will remain part of National Grid, the new entity will be required to have its own license, separate staff and offices. The new board members will be unable to sit on the boards of the National Grid group or other National Grid electricity companies.

“Changes in the generation mix towards even greater volumes of new smaller scale, intermittent sources of energy, will place greater emphasis on the need to consider the system as a whole and to ensure there is sufficient flexibility to manage it.”

The company will be called National Grid Electricity System Operator and is expected to be fully operational by April 2019.

Ofgem’s decision follows a consultation on the proposals, which were outlined by the regulator, the government and National Grid in January.

In a response to the consultation, Ofgem said the reforms would result in a “clear improvement on the status quo and will result in a more independent [system operator]”.

According to the document, stakeholders generally agreed that the proposed changes would be “a significant step forward” but that the separation would need to be “as robust as possible”, both in terms of perceptions and reality.

Ofgem recognised that keeping the system operator role within National Grid “may not resolve the issues of conflict completely” and that “risks remain” that National Grid could “continue to exert undue influence”.

The regulator said although a number of measures are being taken to “mitigate this risk”, they will be kept “under review to ensure that they are effective”.

The reforms are also being enacted to ensure the system operator is “well placed to both respond to and facilitate the transformation of the electricity system”.

“Changes in the generation mix towards even greater volumes of new smaller scale, intermittent sources of energy, will place greater emphasis on the need to consider the system as a whole and to ensure there is sufficient flexibility to manage it,” said Ofgem.

“We need to ensure that the frameworks we have in place facilitate innovation and allow efficient new business models to develop.”

“We are pleased the government and Ofgem have recognised our vast experience and expertise in balancing the electricity system and ensuring the market runs efficiently,” said Pettigrew.

He continued: “Separation can deliver customer value through competition, greater flexibility and efficient markets, while establishing a level playing field for all technologies.”

However, the plans have previously faced criticism for failing to completely remove the role from National Grid. Speaking to Utility Week back in January, academics from the Exeter Energy Policy Group said the plans are the “wrong choice” for a  “rapidly changing energy world”.

The since disbanded Energy and Climate Change Committee also called for the creation of an entirely independent system operator outside of National Grid in June 2016.