Industry must break step to cross the bridge 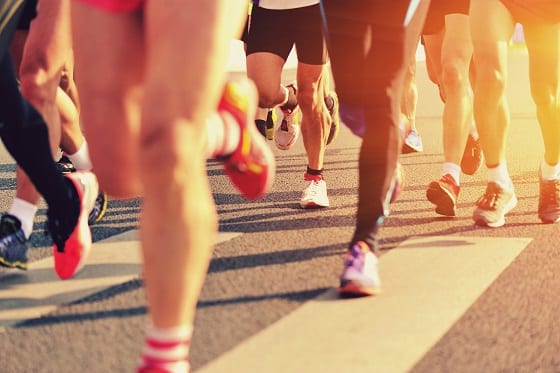 I was at an event last week and over dinner we got to talking about the challenges the power sector currently faces.

There was general agreement that the networks that had been developed in the 50’s and 60’s had done a good job of meeting our needs and that now there is a need to significantly reconfigure the networks in response to the decarbonisation challenge and concurrent decentralization trends.

“Today market incumbents are marching in step along a road that was paved at privatization. But they are about to cross a bridge to a reach a new road in a different landscape.”

Broadly speaking, there was a sense of optimism about this impending change. There was a general expectation that after a period of disruption, networks will settle back into a new design which will hopefully do the job for another fifty years.

What there was little confidence of clarity on however, was the process of transition. What will this look like? New players will be involved, but how will existing player need to act to get the ball rolling?

The problem made me think in term of an army marching over a bridge. Today market incumbents are marching in step along a road that was paved at privatization. But they are about to cross a bridge to a reach a new road in a different landscape. Doing so without causing it to shudder and even collapse, will require them to break step.

To my mind there are three key reasons why this is needed – all of which are variant on one premise: at this moment no one has all the knowledge about the networks.

Firstly, as the Decc Future Power System Architecture Project concedes, it is no longer possible to split the networks into separate components and treat them independently. Now that generation appears across the network this doesn’t work and there is a need to address the whole system.   That brings together the transmission and distribution operators along with a host of new market players such as demand aggregators.

Secondly, innovation and digitisation mean that we now have people who have access to a new technical toolbox and people who understand the needs of the networks but very few people who know both.  To overcome this gap those with the problems should share their requirements more openly with those with the technology so that they can develop the best solutions.  This might be something that OFGEM can accommodate in their changes to the NIA and NIC.

Thirdly, assumptions.  I have been working at the disruptive end of energy systems most of my career and what I have found is that innovation always challenges industry assumptions.  When you dig into those assumptions you tend to find that they either reflect a genuine concern that has to be addressed or simply an assumption that needs changing.  The only way you can tell them apart is by a detailed debate between the two parties. That debate is difficult and requires an openness to challenge in both directions.

So, in summary, we need to break step if we are going to cross the bridge of system transformation and that means a recognition that few of us have all the answers but between us we do. 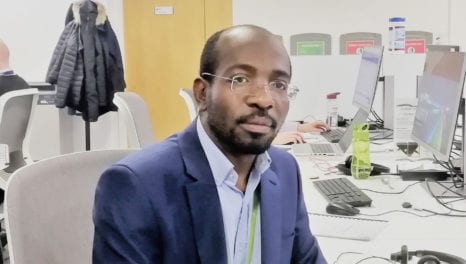 As owner of the electricity transmission network in the north of Scotland, SSEN Transmission has a critical role to play in the transition to net zero - by building the transmission infrastructure required to connect renewable electricity generation, and transporting that clean electricity to areas of demand, writes Bless Kuri, head of transmission system planning and investment. 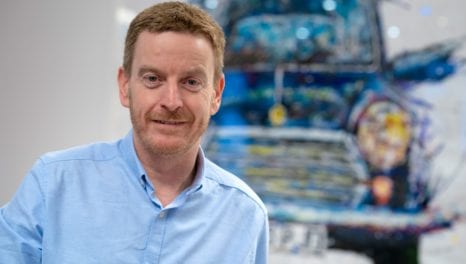