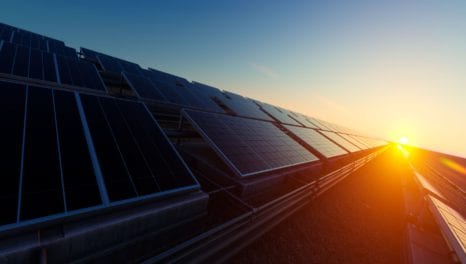 Cadent launches Norfolk solar farm to power its own sites

Gas distribution network Cadent is generating renewable electricity with its first solar farm, sited on one of its installations in Brisley, north Norfolk. 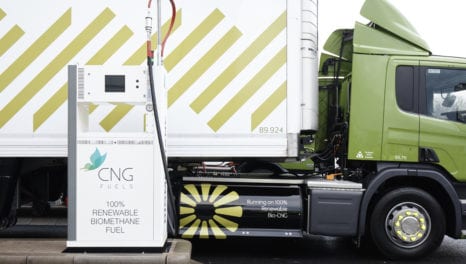 An alternative fuel company has announced plans to offer HGV fleet operators biomethane gas - piped through the gas network - as an alternative to diesel that can achieve net zero emissions. 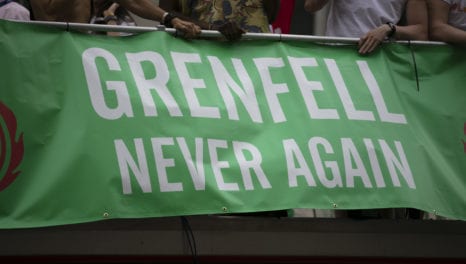 "Clarity of planning and careful execution" allowed Cadent gas engineers to cut off three gas mains near to Grenfell Tower at the height of the emergency, helping to bring the fire under control after gas sustained the fire in its later phases, the official inquiry has found. 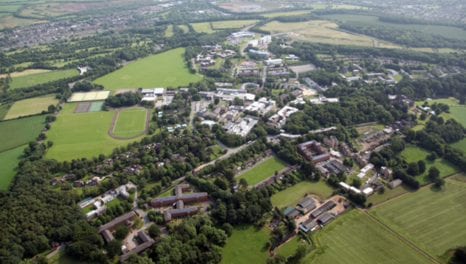 Cadent and Northern Gas Networks are pioneering the injection of hydrogen into the gas grid with the HyDeploy project. Here's the inside story.