No end to boom and bust

The RIIO price control framework has not ended the cyclic nature of boom and bust investment in the networks, says John Parsons. 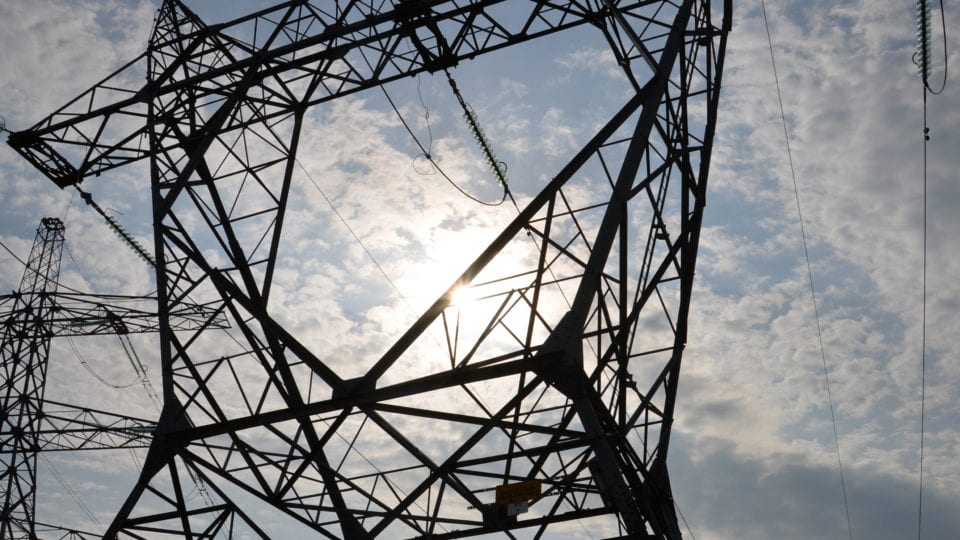 Ofgem released the annual revision of the RIIO ED1 and ET1 Financial Models at the end of November. The model sets out the agreed spend allowances for all eight years of RIIO, now with actual data up to March 2016.

Looking at the ED1 results was interesting as there was a noticeable variation between the performance of the different DNOs. Around a third of them were spending as planned or slightly above, a third were a little bit down on their allowances while a third, mostly comprising the UKPN networks, were significantly underspent.  The intention of RIIO is to encourage a shift from capex to opex with a move to more efficient ways of maintaining the networks.  This is sensible and there is a whole new industry developing to support this trend.  However, there is a difference between wise spending and not spending. It will be interesting to see if the DNO reports on the health of their assets show any correlation between the spend data and the trend in network condition.

For transmission, the picture was one of business as usual as National Grid continued to underspend against its allowances.  Over the three years so far National Grid has underspent by £1.6bn overall and by £830m for asset replacement activity.  In their annual performance report National Grid declared that: “We have spent the first part of RIIO working hard to find innovative ways to manage our assets’ deterioration. We’re behind the original plan in terms of costs and volumes of work. We are confident that we have a plan in place to deliver the target at the end of RIIO-T1”.

As an observer, one might wonder what the basis was for agreeing the T1 allowances if the intention was to spend years one to three planning what to do.  This is especially worrying given that the intention of moving to an eight year planning cycle for RIIO was to provide more continuity and avoid the regular booms and busts in activity.  The cyclic nature of activity on the networks as their various regulatory regimes come and go has been a running sore for the supply chain.

On the face of it you might assume that the decay of the networks is actually a pretty steady process and that it doesn’t speed up and slow down in five or eight year cycles.  The water industry tried to address this issue back in 2012 when the government published its report ‘Smoothing investment cycles in the water sector’, arguing to create a relatively constant work rate.  It would be good to see a similar discussion for the power networks.  As it is, the major variations in demand cause the supply chain real problems as they go from trying to hold onto their skilled staff during the lulls only to have to go out and look for extra staff during the peaks. It isn’t efficient, it results in higher costs and it doesn’t encourage a strategic approach to skills and training.  It would be so much better to have a relatively steady and predictable workload maintaining the networks running alongside a similarly continuous search for better and more efficient ways to keep the networks healthy.  I don’t see that either of these approaches has to preclude the other.