Next RIIO cycle will be shorter, predicts UKPN boss

"On balance, I would predict that ED2 will be somewhat shorter than ED1," the chief executive of UK Power Networks (UKPN) has said. 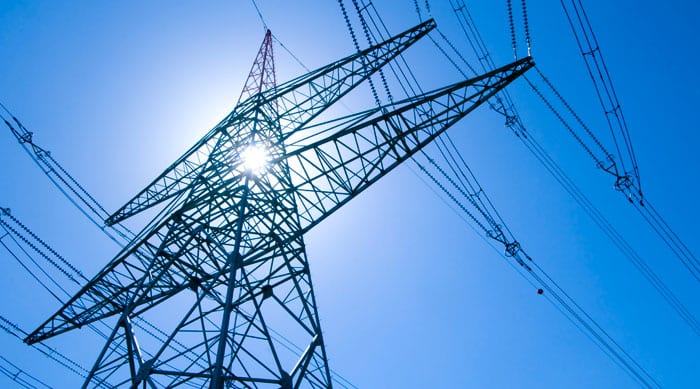 ED2 is the next regulatory cycle under the RIIO framework for electricity distribution companies. Speaking at Utility Week Live in the Keynote conference, the distribution company boss set out his vision for the transformation of UKPN in an uncertain environment.

“We’ll have electric vehicles, we’ll have storage, we’ll have more renewables. At a domestic level as well as an industrial and commercial level, there’s a lot of uncertainty.”

Basil Scarsella said that transformation is being driven by a sustainability agenda which makes the other elements of the so called “trilemma” more difficult to balance.

He also said that uncertainty, around the take up of electric vehicles and consumer charging behaviours for these, as well as the role of energy storage and the impact of technologies like blockchain, mean that “though we will try to predict the future, we will almost certainly get it wrong”.

Asked if he thought this meant the regulatory cycle for regulated energy networks need to change, to allow greater flexibility and responsiveness, Scarsella said that he did.

He continued: “We’ll have electric vehicles, we’ll have storage, we’ll have more renewables. At a domestic level as well as an industrial and commercial level, there’s a lot of uncertainty. For the regulator to try and predict the future in a regulatory regime [of eight years] – I think it is an unreasonable ask…

“In my view, ED2 has either got to be shorter, or there will be so many re-openers [to regulatory settlements] and uncertainty mechanisms that it will be difficult to manage.”

Scarsella did however add that he thought eight years was the “right length” for the current regulatory cycle. He also said he thought Ofgem’s uncertainty mechanisms for dealing with the impact of changes like the introduction of smart metering have so far proved effective.