A former shadow energy minister has backed calls for changes to the system operator role currently performed by National Grid. 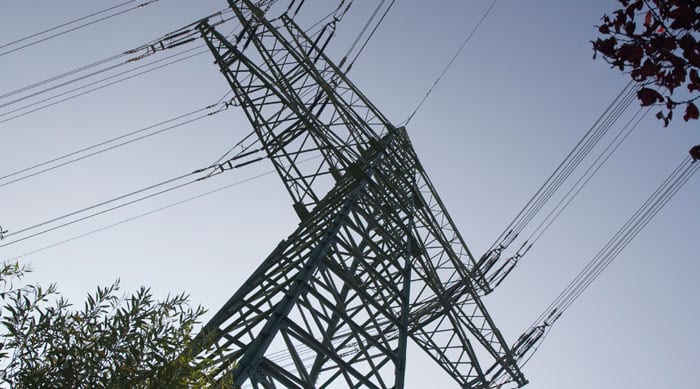 Speaking at the Labour party conference in Liverpool, the MP for Stalybridge and Hyde, Jonathan Reynolds, said the operation of the energy system is “very complicated at the moment” and that simplifying it “would make a lot of sense”.

“I’m strongly tempted to change how it works at the minute,” he told delegates. “I haven’t got a blueprint for you but I think there’s a lot in the argument to move forward on that.”

Head of energy and environment at Policy Exchange Richard Howard noted the huge volume of regulations which market participants have to contend with: “[Suppliers are] subject to around ten thousand pages of code regulations and that is staggering. There’s whole teams of people … simply trying to understand the rules of the market in which they operate.”

Recounting a report released by the think tank last year, he also highlighted the large number of bodies involved in operating the energy system: “Ofgem, National Grid, BEIS. That’s just the start of it. We mapped out 25 bodies that are involved in managing all these policies, rules and regulations and so there’s a huge amount of complexity.”

He said there is “a strong rationale” for simplifying things: “Our argument was that creating a separate body might actually manage to do that.”

In March, the head of future electricity networks at the now defunct Department of Energy and Climate Change, David Capper, said the government would say something “later on this year” on greater independence for the system operator. The Energy and Climate Change Committee (ECCC) said in June that “it is time” for National Grid to be stripped of the role.

Reynolds will be a member of the new Business and Energy Committee when it replaces ECCC next month.