The UK government has abandoned its opposition to subsidising new onshore windfarms. This is over four years after ministers scrapped support for new projects effectively putting an end to new project developments. 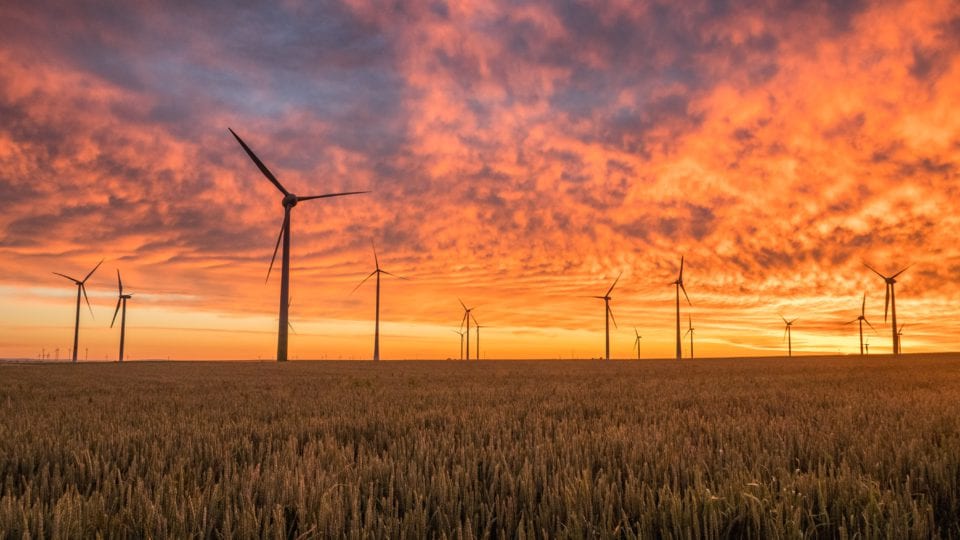 The government’s current onshore wind policies were shaped back in 2016 by the former Tory prime minister David Cameron. From this time there has been a sharp decline in the number of new onshore windfarms.

Only one new onshore windfarm started under current UK policies back in 2019.

The plans to renew support for onshore wind were outlined by government policy makers and are expected to be announced officially by the Department for Business, Energy and Industrial Strategy (BEIS).

The government has agreed to re-open subsidies for onshore wind projects by allowing schemes to compete for financial support alongside other renewable energy technologies.

“This is exciting news, but the devil will be in the detail again. We are assuming that this will be some sort of CfD, but there are lots of immediate questions in terms of which pot, what deployment caps will be used and how they will manage any unintended consequences in terms of negative power pricing,” said Charlie Ward, head of renewables at New Stream Renewables.

This news comes at the same time that Drax has announced plans to close the UK’s biggest coal plant three years early. It says it will then close its two coal units in September 2022, which are located near Selby. The move comes ahead of a government ban on coal-fired electricity in 2025.

Ward commented: “We are again witnessing the transition to a low carbon energy market, but this will not be without its challenges. We are going to be incentivising wind, which is great, but this in intermittent technology and at the same time we are losing the dirty baseload. This is also good news but we need baseload or new flexibility to balance and manage the system. I can only see this getting more difficult in the short term. Perhaps we also need the government to look at ways to incentivise storage and flexibility alongside more renewable support.”