It's not lack of subsidies for renewables that will cause the UK to miss its climate change targets, says John Parsons. 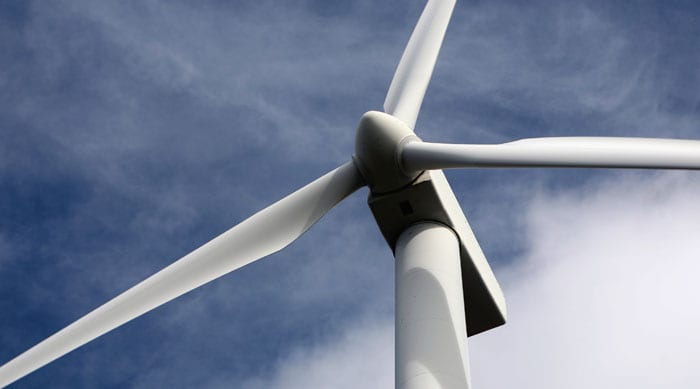 I have been working in the energy sector for a lot longer than I would like to admit.  Over this time, I have become very sceptical about government targets, assuming that they will probably be missed and that those who base their businesses on them are going to be disappointed.

“The targets that we will miss in 2020 are for clean loads – heat humps and EVs – while clean generation is close to target for 2020.”

The recent headlines about the government reducing the funding for renewables generation and the Future Energy Scenarios (FES) 2016 report stating that we were not going to meet our 2020 targets headlines would seem to confirm these prejudices.

Looking at the data though, suggests that things are more complicated. I have been doing some work on various network system statistics and one that caught my eye was the REPD dataset because this shows that renewable generation has actually made significant progress.

Total renewable capacity now is 25 GW and, if you add in what is either under construction or approved and awaiting construction, then the total comes to 54 GW.  This compares to a system maximum demand in 2015 of 50.6 GW so a significant proportion and one that is going to have a real impact on the networks.

Which means that I am probably wrong about governments missing (some of) their targets although I know a few who would agree with the dangers of basing a business on them.

This conclusion is confirmed by the FES report which shows that the targets that we will miss in 2020 are for clean loads – heat humps and EVs – while clean generation is close to target for 2020.  This suggests that we are looking at a multi-path decarbonisation with clean generation going ahead of clean loads.

This is probably helpful as it should give the networks some space to sort out how to manage the new generation capacity before they come under major stress meeting the new loads.  What it does do, though, is reduce the options for using the new loads to provide flexibility.

What is clear though is that the networks are going to have to adapt to operating with large volumes of renewable and distributed generation and the need for smart grids technology is going to be very real.

One final observation from the FES report relates to interconnectors.  For their ‘Gone Green’ scenario, the only one that meets government targets, there is a need for 23 GW of interconnector.  This needs to interconnect to the continent which is going to be interesting in a post-Brexit world meaning that access to the European energy market is likely to be a key element of the negotiations.

Which brings me to the other thing I have learnt about governments – when they really need to, they usually find a solution to problems. But it’s seldom the one you wanted.