A mountain to climb

Now the DCC network has gone live, attention has turned to dealing with smart meter installation challenges. What can be learnt from the rollout so far? 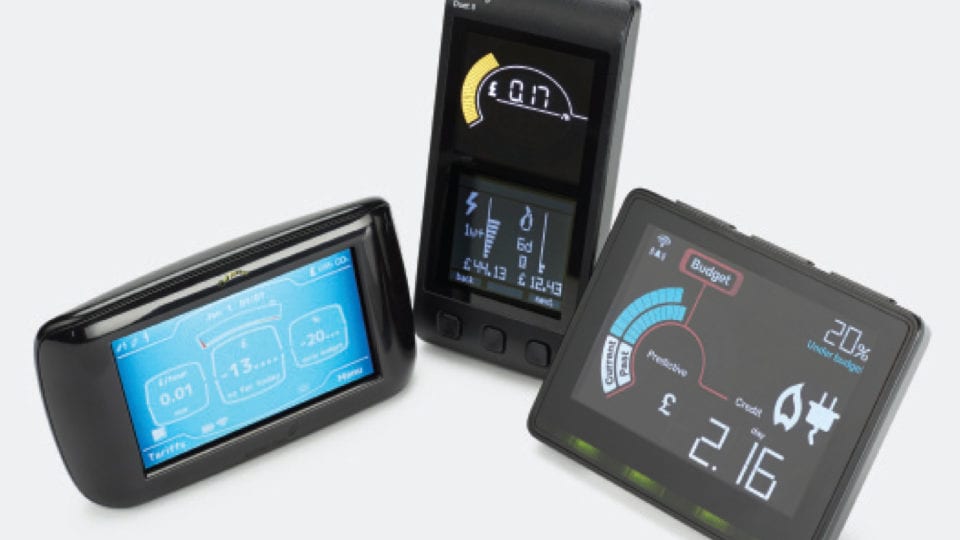 Energy suppliers have chosen to take a cautious approach to smart meter installations. So far only 4 million of the required 53 million meters have been installed, according to the consumer campaign Smart Energy GB. But suppliers have good reason to be hesitant. Ongoing concerns about the adoption of SMETS 1 meters on to the Data Communications Company (DCC) system has resulted in many waiting for the DCC network to launch before ramping up installation rates to the necessary levels.

Last month, following several missed deadlines, the DCC network for the central and southern regions of the UK went “live”. Both suppliers and DNOs now have a limited time to become DCC “users”, and while no deadline has been set for the northern region, the focus of attention will move to the challenge of installation. How difficult a challenge this will actually prove, beyond the sheer number of meters that need installation, is unknown.

While some, such as PwC, still have concerns about the meters themselves and wish to see the rollout halted until further trials of the technology have taken place, Ofgem is already chivvying suppliers into action for fear all chances of meeting the deadline will be lost.

In an open letter published last month, Ofgem told particularly small suppliers (although it stressed that all suppliers should take heed) to “get on with it”. A proactive approach is critical for several reasons, it says, but several allude to the expectation that the installation process will throw up many challenges, and the sooner these are identified the better.

First, it warns that suppliers will find it difficult to demonstrate that they have taken “all reasonable steps” to provide their customers with smart meters by the 2020 deadline if they plan to leave significant numbers of premises until the end of the rollout. Such an approach could result in a backlog of difficult installations, some of which will not have immediate solutions. It will also put a strain on third party contacts.

Ofgem also recommends they undertake trials as early as possible to inform their overall installation strategy. This will allow them to review processes for tackling problematic or unsuccessful attempts and adapt accordingly. Ofgem would also like suppliers to share such information with each other to aid the overall effort. Similarly, starting early will allow suppliers to learn from their early experiences about the rate at which installs are likely to be aborted, and to take account for this in their rollout planning, evolving their strategies to try and reduce abort rate.

While only a small fraction of the necessary installations have so far been undertaken, the data they provide gives a valuable picture of the scale of the challenge ahead, and the most likely sources of failure.

With the move to smart grids and the growth of a smart home market largely reliant on the successful installation of smart meters, gauging the penetration of the technology across each area also holds value for market players. Electralink, the data transfer service for the UK energy market, is uniquely placed to provide such an insight. It is using five years of data from the DTS network to provide a range of insight services including smart insights, renewable insights, meter asset tracking and switching insights.

For instance, the data is able to reveal that a significant proportion of installations fail simply because the operatives are unable to gain access to the property, highlighting the need for a rigorous customer engagement and service programme by third parties.

Other reasons for failure include issues with DNO equipment, which must be rectified by the network operatives themselves. Gauging both the level of callout rate that can be expected and the likely location density of issues will help DNOs plan their approach and use their workforces effectively.

Data provided by Electralink reveals that so far installation has been focused on the midlands and north of England, with penetration levels reaching as high as 17.4% (271,044 installations). However, northern Scotland has barely been touched, with an installation level of just 5.8%, lagging behind all other distribution network zones (known as GSP areas) by at least 120,000 installations.

This would suggest that for marketers of smart home products and services, unless the installation rate is suddenly and significantly ramped up in northern Scotland, campaigns for this new sector ,which is reliant on smart meters, may do better to target their advertising elsewhere initially.

DNO issues do not make up a significant proportion of the total reasons for failure – consisting of just 3.4%, but when they do occur they can be costly in terms of delay and result in callouts. The data from the DTS shows that DNO issues are not evenly spread across the country, instead they appear to cluster in certain areas.

It is also clear from the data that urban areas have a higher proportion across the board of DNO issues, with only south Wales registering above average in both rural and urban areas.

Network operators are taking one of three different approaches to tackling DNO issues. The method being employed by most is to fix on fail. The second approach is to analyse the data to identify the areas most likely to have a high proportion of a particular issue and plan appropriately. A similar approach by suppliers would also be beneficial, as they have a limited view of installations being undertaken in a particular area by other suppliers who may well be experiencing the same issues.

The last approach is to proactively survey and fix issues in advance, leaving the way clear for smart meter installers to make a successful installation on the first attempt. But DNOs are neither obligated or funded to take such an approach, and so far only one is undertaking this method. The effectiveness of this method is reflected in consistently lower rates of issues being reported in the corresponding GSP areas.

The picture of why installations are failing is likely to change over time as issues resulting in high rates of failures are addressed by suppliers and their third parties with DNOs to produce new approaches and training to resolve the issue where possible. This approach has already produced results with the rates for metal encased cut-out dropping significantly over the last year.