A government whip has confirmed that the delayed energy white paper, giving an indication of the government's views on decarbonisation policy and the role of nuclear energy, is to be published by the end of March. 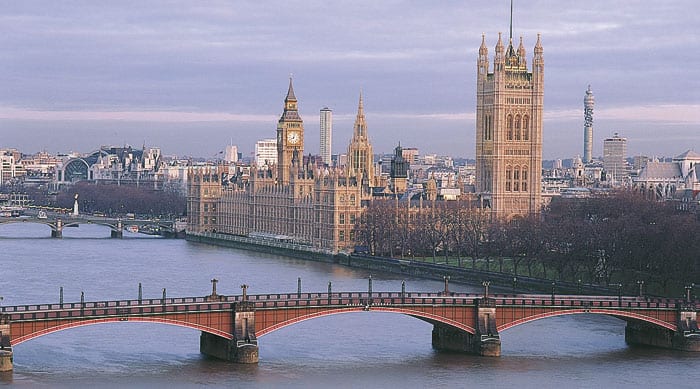 Baroness Bloomfield, a government whip in the House of Lords, made the confirmation in a debate on 24 February, in response to questioning from Conservative peer Lord Howell of Guildford on the government’s nuclear strategy.

The white paper was originally due to be published last summer, but was postponed amidst Greg Clark’s sacking as secretary of state for business and energy in Johnson’s first cabinet reshuffle.

It is seen as the foundation stone of other awaited policies, such as the government’s approach to decarbonising transport, its heat policy road map and its future aviation strategies.

If we are to reach zero carbon by 2050, we need a combination of renewables, energy conservation, carbon capture and storage, and battery technologies, as well as nuclear

The most recent energy white paper was produced by the then Labour government in 2007, laying the groundwork for the Climate Change Act 2008 and its binding UK carbon reduction targets.

One pressing unanswered question is the degree of the government’s financial support for the nuclear sector, such as the subsidies in the Contract for Difference framework.

In the debate, Lord Howell questioned whether the nuclear new build programme was progressing quickly enough to meet the government’s stated aim of increasing nuclear’s 19% share of generated electricity to 30%.

He mentioned the cancellation of the Moorfield project in Cumbria, after Toshiba announced in 2018 that it was winding up its UK subsidiary NuGeneration, and ongoing doubts over whether or not EDF would progress plans for Sizewell C.

Baroness Bloomfield replied: “I acknowledge my noble friend’s concerns in this sector. The Energy White Paper will still be published at the end of this quarter and will address some of those concerns.”

Liberal Democrat peer Lord Fox welcomed the confirmation that the White Paper is due, and asked: “Can the Minister guarantee that it will include not just nuclear power but energy storage and the use of renewables to create a baseload so that we have a viable green strategy?”

Baroness Bloomfield responded: “The truth is that we need everything. If we are to reach zero carbon by 2050, we need a combination of renewables, energy conservation, carbon capture and storage, and battery technologies, as well as nuclear. As far as I know, the energy white paper will address a number of these issues.”

According to a September 2019 research summary for the House of Commons library, the UK has 15 existing reactors, generating about 21% of its electricity, and 13 others are at various stages of the construction or planning process.

The report noted that the 2010-15 government announced initiatives and funding for advanced reactors, including £250m for development.

Later, the Theresa May-led government announced support for nuclear power in the Industrial Strategy, as well as specific funding in areas such as nuclear fusion research and small modular reactors.