Manchester explosion was not due to network fault

National Grid Gas Distribution has verified that a suspected gas explosion in Blackley, Manchester was not due to any faults in its network. 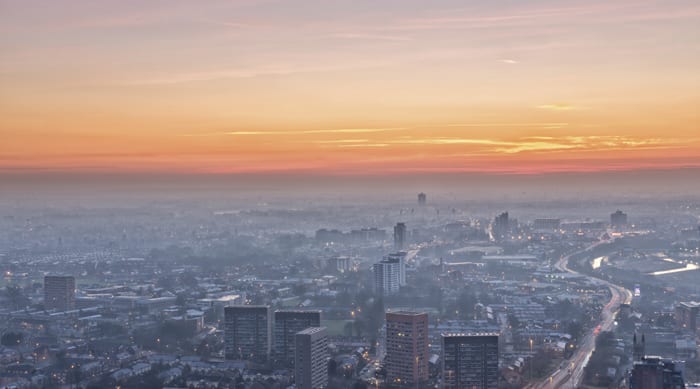 The blast, which destroyed an end of terrace house in Cecil Road Blackley, occurred just after midday yesterday (Monday 16 January).

Greater Manchester fire and rescue have said they are treating the explosion as a gas incident. However, a spokesperson for National Grid Gas Distribution (NGGD) which operates the regional gas distribution licence, assured Utility Week that it was not related to any fault on its network.

“National Grid was called by the emergency services at 12.37 yesterday to reports of an explosion in Cecil Road, Blackley,” said the spokesperson. “Engineers have checked our network and it is sound.  As a precautionary measure we have cut off the gas supply to numbers 36, 38 and 40 Cecil Road.”

NGGD representatives will remain at the site of the explosion today to “support the emergency services in their investigations into the cause of the incident.”

The explosion injured five people. Two were taken to hospital.