Research from Electricity North West reveals 70% of British consumers believe they have a role to play in the UK's energy infrastructure, but 55% stated they did not know how to get involved. 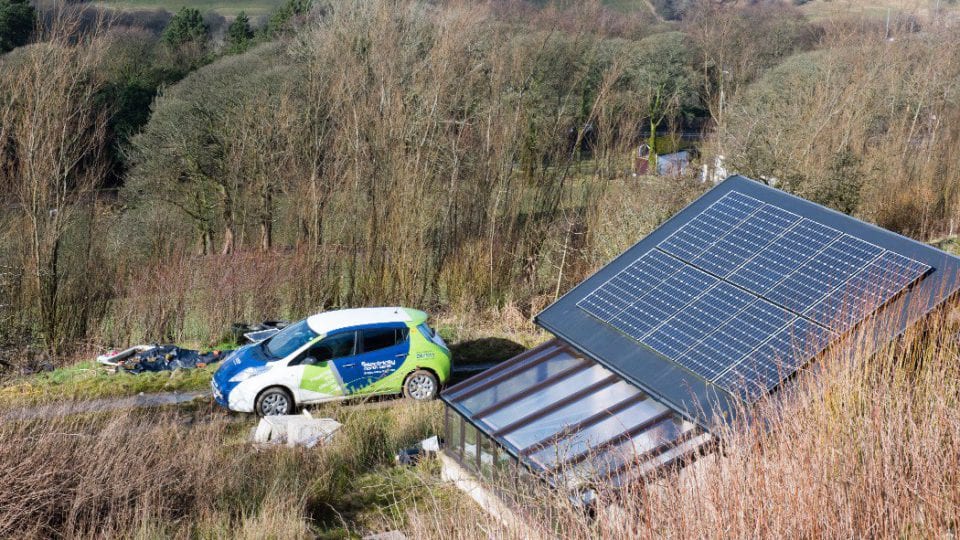 Commissioned to explore the British public’s understanding and interest in engaging with community and local energy, the survey of 1,413 UK consumers highlighted that only two per cent of people are actively participating in a community energy group, despite 63% admitting they would be interested, if they could save money.

Steve Cox, engineering and technical director at Electricity North West, commented: “Our energy landscape is evolving at a rapid pace and our communities will play an increasingly critical role in this evolution. It’s positive to see that almost three quarters of the British public share the same belief in terms of the contribution they can make to our energy infrastructure, but there’s clearly lots of work still to be done to ensure they understand how they can participate.”

When asked what aspects of community energy involvement appeal to them, the top motivator was money saving (63%), followed by increasing energy efficiency (45%) and reducing their carbon footprint (41%).

Carbon Coop is a North West based Community Benefit society that works to help householders and communities make big reductions in their energy use and carbon emissions. Its CEO Jonathan Atkinson added: “While the changing energy sector presents significant opportunities for community and local energy groups to work with network operators, such as Electricity North West, a lack of understanding among consumers remains a large barrier as highlighted by this research.

“In those communities where local energy groups are already active, the benefits are tangible so we’re keen to continue our collaborative work to ensure more people can see the advantages community involvement can bring, not just locally, but nationally also. We’re understandably excited for the future of Britain’s energy infrastructure and the key role community and local energy groups will increasingly play in this.”

Alongside the research, Electricity North West has launched its Community and Local Energy Strategy, which sets out its vision for supporting the growth of community energy, a key strand of the organisation’s wider strategy for meeting the UK’s target of achieving an 80% reduction in carbon emissions by 2050 and building a smarter and more flexible power network for the future.

Helen Seagrave, community energy manager at Electricity North West, explained: “As an organisation, we are absolutely committed to the transition to a low carbon economy and as such, it’s vital that we play a central role in facilitating this transition both in the North West and across the UK. With communities at the heart of all that we do, we also want to support activities that directly benefit them, while protecting vulnerable customers and promoting energy efficiency.

“Community and local energy groups will form a key part in this transition, and with close engagement, collaboration and innovation, together we can deliver a smart energy network and an infrastructure fit for modern Britain.