Vehicle-to-grid tech in homes could shrink bills by £300

The final report from a research project that looked at how much UK households could save if they stored and shared electricity in EV batteries has calculated that a figure of £300 a year is possible. 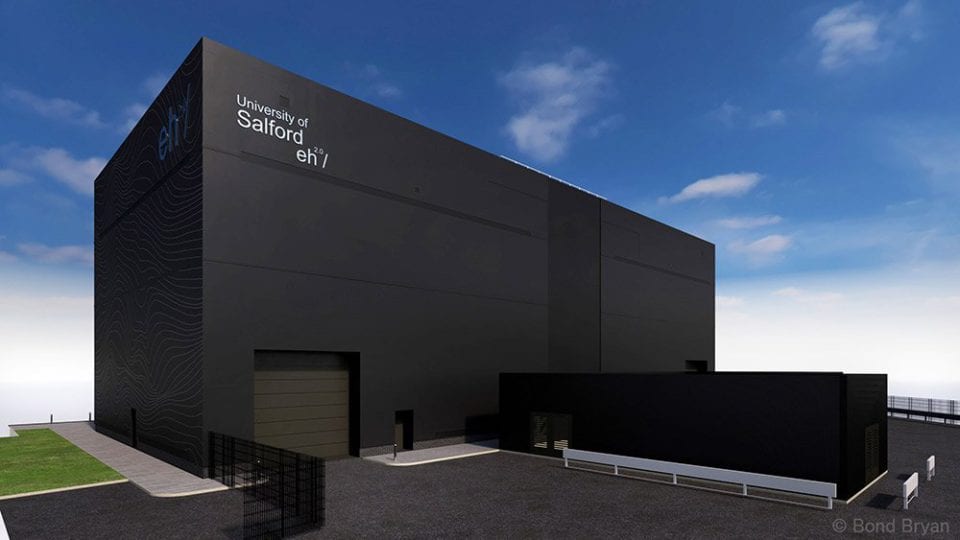 However, making the technology a reality for UK households is not straightforward, it concludes, with significant roadblocks ahead and a need for fresh policies and incentives.

The report on “vehicle-to-grid” technology was released by Good Energy, Honda Motor Europe, the University of Salford and Upside Energy, which develops digital systems to support “smart energy” applications.

The study was designed to assess the value of “vehicle-to-grid” (V2G) technology, where an electric vehicle is used alongside a charging unit and battery storage, while solar panels, a smart hot water tank and heat pumps can also be part of an integrated “mini power station”.

Theoretically, the technology, which also converts households from passive consumers to active participants in the energy market, maximises the efficient use of energy, saves money, and cuts carbon emissions.

The technology was road-tested as part of the HAVEN project (Home as a Virtual Energy Network), a collaboration between the University of Salford, Good Energy, Upside Energy and Honda Motor Europe.

Researchers were able to control the weather settings within the facility, making it rain, snow, or shine, and to vary temperatures between -10C to 30C.

These real-world conditions meant that the technology could be tested to see what variables worked best, ie generating power from solar panels, storing it overnight in an electric vehicle, or exporting the excess to the National Grid.

Overall, the researchers found that the EV’s storage capacity can be used to balance out the other systems, allowing the house to reduce the amount of energy it imports from the grid.

The researchers found that the average home could stand to save up to £300 a year by shifting when power is saved or used.

However, V2G currently has a number of blockers to reaching its potential.

Outlay costs are currently high, with policy incentives required to help bring prices down and enable more households to participate.

This is because absorbing excess power and reducing stress on the network is only efficient in the UK’s current grid system when a significant number of EVs are connected with a localised area.

Enabling larger scale localised connections, such as in car parks with several connected cars, could be an initial route to efficiently sharing power with the National Grid in times of need.

The report argued that government has a clear role to support V2G units and make the leap from prototype to a reality.

Juliet Davenport, chief executive and founder of Good Energy said: “We must take a distributive ‘whole systems’ approach to tackling the climate emergency. That is why vehicle to grid is so exciting — it is the missing link between electrification of transport and decarbonisation of our grid and our homes.

“V2G is where solar power was 10 years ago – the technology exists but it requires innovation, investment and joined up thinking. With the right policy support it could become another clean technology British success story.”

Devrim Celal, chief executive of Upside Energy, said: “The intelligent application of technology has the power to ensure that large scale adoption of V2G is achievable.

“This project has enabled us to see a clear pathway to a future where this combination of technology, combined with a joined-up strategy applied on a national scale, could have a major impact on the UK’s net zero ambitions”.

Professor Will Swan, who leads the Applied Buildings and Energy Research Group at the University of Salford’s Energy House, said: “This exciting project has helped us to identify new possibilities for sustainable domestic energy. Our research has shown potential to not only reduce our energy bills, but also relieve pressure on our national energy infrastructure.

“The unique Energy House test facility allowed us to demonstrate how a system like this would cope under various real-life conditions to the scale of a traditional British home. With global renewable energy supplies set to double in the next five years, we really believe that this has given us an insight into how our communities could use energy in the future and we now need to understand what these types of systems will mean for consumers.”

Jorgen Pluym, project leader at Honda Motor Europe said: “Ensuring that electric vehicles maximise the utilisation of renewable energy whilst minimising the impact of their increased grid load is critical to the success of decarbonising of mobility.  Honda sees V2G as a key technology to realising a carbon free society.”